Mumbai: Bollywood diva Anushka Sharma has not only succeeded as an actress but has also proved her worth as a smart producer.

After giving her career best performance in ‘NH10’, which is co-produced with her brother Karnesh Sharma under the banner ‘Clean Slate Films’, the suave actress is all set to make a splash with her second outing ‘Phillauri’ alongside Diljit Dosanjh.

Anushka, who was apprehensive about her debut flick as a producer, ‘NH10’, is floored with the final draft of ‘Phillauri’. Not only that, when she showed the film to her team, they looked equally satisfied and gave it a big thumbs up. 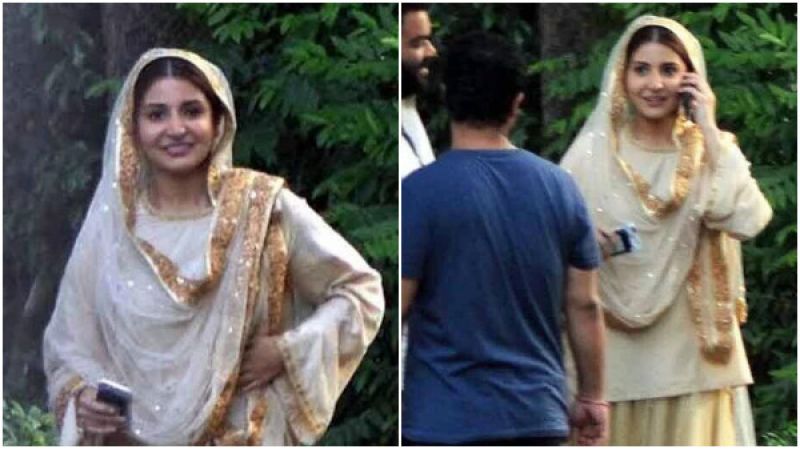 A source close to the development informed Deccan Chronicle, “Anushka was apprehensive about ‘NH10’, whether the audience will like it or not. But she is very happy and confident about ‘Phillauri’ and so is her team. The final cut has left her and the rest of her team stunned, speechless!”