After tasting success in Tollywood, several young Telugu directors like Sankalp Reddy, Praveen Sattaru, Sandeep Vanga, Mahender Reddy, Sujeeth and Deva Katta among others are ready to wield the megaphone for exciting projects in Bollywood. While these directors are game to walk the extra mile with their stories, producers, too, are willing to place their bets on the proven talent. 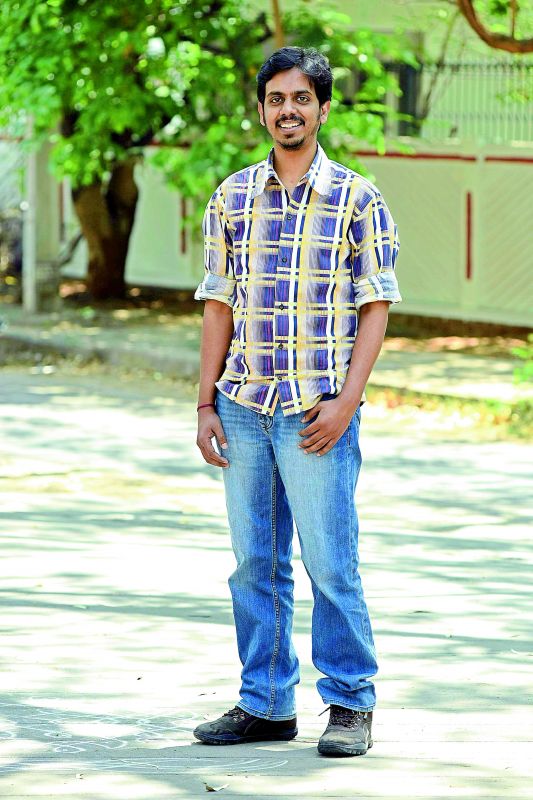 Sankalp Reddy is one of the directors who is looking to strengthen his foothold in Bollywood. The young director’s debut film, The Ghazi Attack, gained so much acclaim in B-Town that filmmakers have offered him fat pay cheques for his subsequent films. “I have signed two films with producers Ronnie Screwvala and Vipul Shah. I have also pitched a couple of story ideas and they seem pleased with them. The script work and discussions for both the films are currently on. With new thoughts coming in every day, the script had to be constantly refined. Also, the complexity lies in releasing the film simultaneously. You need to ensure that all the VFX shots (if any) are right along with the timing of the release,” he says. 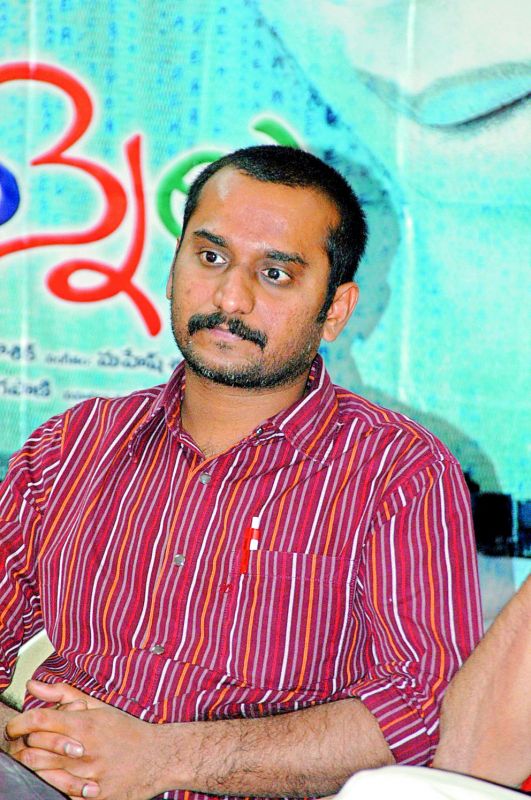 Director Praveen Sattaru has taken on the arduous task of scripting the biopic of former Indian badminton player and national badminton coach Pullela Gopichand, to be played by Sudheer Babu. “Gopichand’s life has fantastic drama in it and it is really challenging to bring such a story on to the screen. But it will be such an inspirational story that the youth of India should watch it. The film is going to be technically brilliant and emotionally draining and the shooting would commence in March. Vikram Malhotra (who backed films like Kahaani, Bhaag Milkha Bhaag, Queen, etc.) wants to make the film on a larger scale,” explains the National Award-winning director. 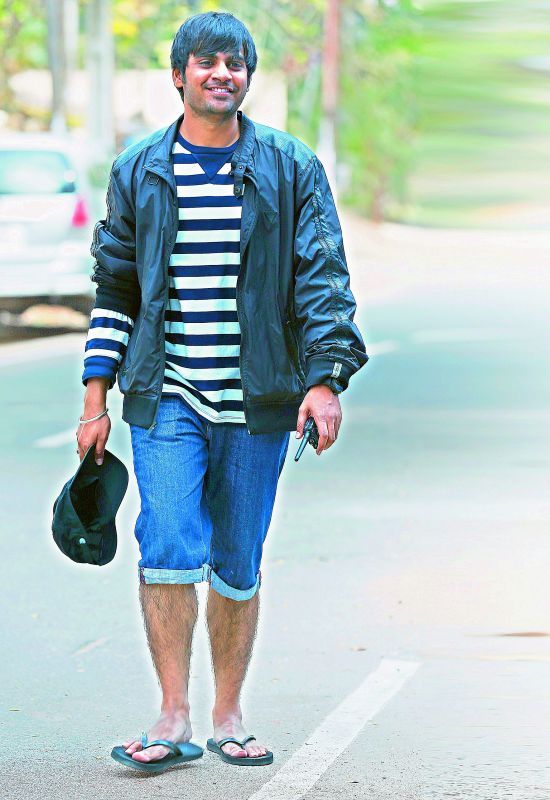 Joining the list of young directors who are foraying into Bollywood is Sandeep Reddy Vanga. The filmmaker, who took Tollywood by storm with his debut film Arjun Reddy, has become a hot property in Bollywood too. He will now direct Shahid Kapoor in the Hindi version of the romantic drama, which is likely to be bankrolled by Sunil Narang. 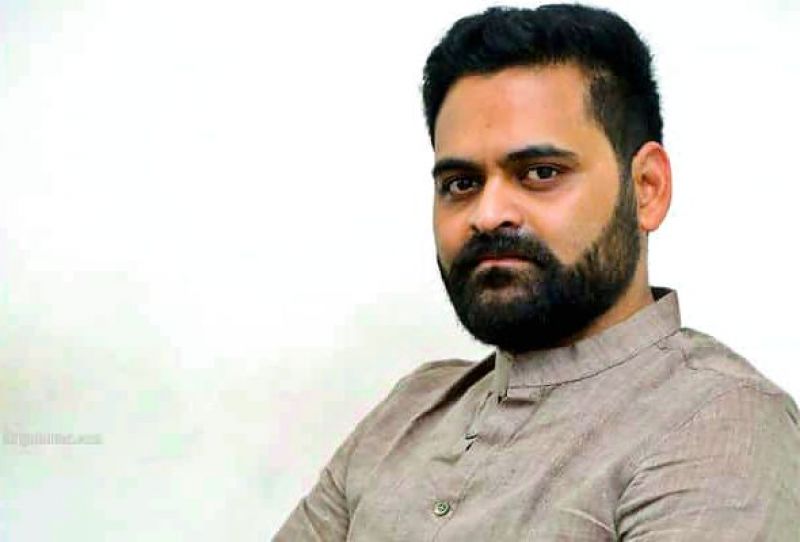 “Since the film will be made on a larger scale, a lot of effort went into customising the script to suit the hero’s image, the current trends and Bollywood sensibilities. Shahid is pleased with the way the Hindi version has shaped up, and other modalities are being worked out,” informs a source close to the actor. 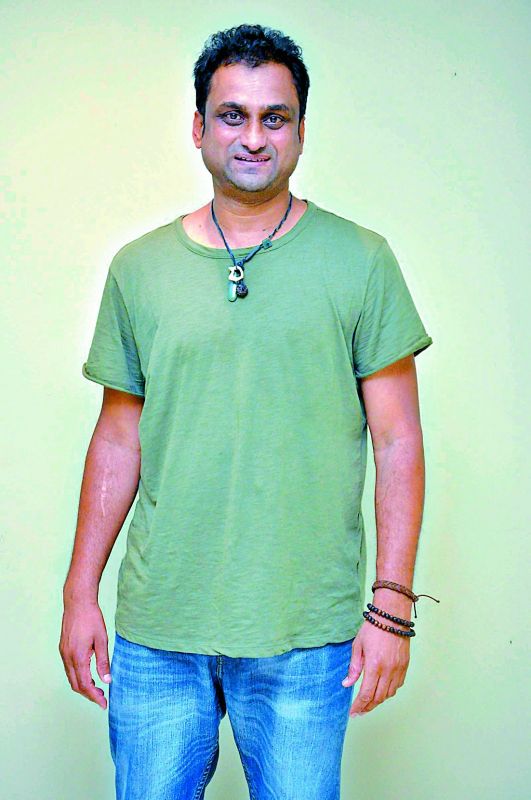 And who would have thought that Mahi V. Raghav’s directorial venture Anandobrahma would grab the attention of Bollywood? However, the super success of the horror-comedy has ensured that the filmmaker was approached to remake the film in Hindi. “I was approached by a few Bollywood producers for the Hindi remake rights. But I want to direct it myself since the content has universal appeal. The talks are currently underway,” shares Mahi.

Director Deva Katta’s Prasthanam is also being remade in Bollywood. While Sanjay Dutt is starring in the remake, the director himself is wielding the megaphone. Meanwhile, director Sujeeth Sign is currently helming the Prabhas-starrer Saaho, which is simultaneously being made in Hindi.