Hrithik Roshan’s much anticipated action drama ‘Kaabil’ is all set to release on January 25 and its trailers, songs have generated significant amount of buzz among the audience.

Amid the promotions for the film, Hrithik has now set off to Switzerland with his sons, Hrehaan and Hridhaan for Christmas.

The actor took to Twitter to share a picture of the three of them going skiing and conveying their Christmas wishes. The Roshans looked extremely stylish dressed in the skiing gear. 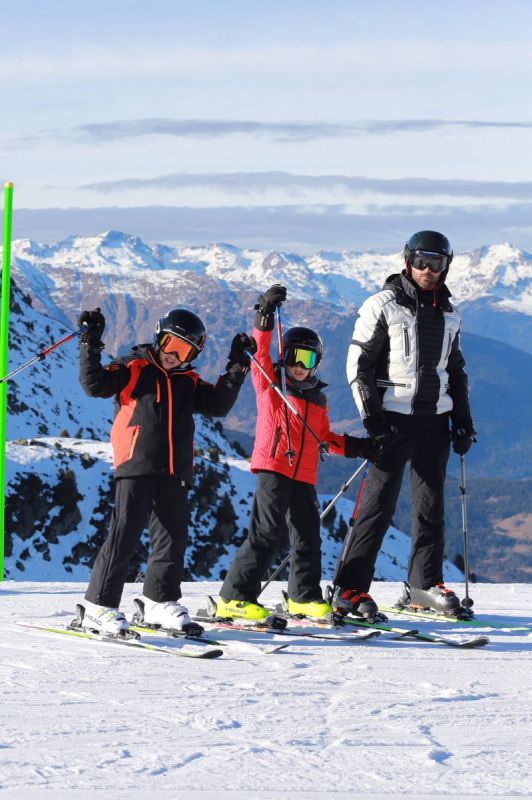 We all know how much of doting father Hrithik is, as he frequently takes his sons out for holidays.

He later posts pictures with his sons on social media where their relationship comes across beautifully.

Hrithik recently also took them for dinner along with his estranged wife Sussanne Khan, and that further shows how the couple fulfills their parenting duties together for their sons.