The picture shared on Twitter by @VirushkaWorld and the picture of Anushka while leaving for Chandigarh.

Before the start of the test series between India and England, Anushka was spotted with Virat watching a football match in Goa and later when she arrived in Rajkot to celebrate his birthday.

The actress later got busy with the promotions of ‘Ae Dil Hai Mushkil’, which went on to do good business at the box office and now it seems that she has found the much-needed time to spend with Virat.

Anushka was spotted with him at the Chandigarh airport recently before his test match scheduled to start on Saturday. A fan club of the couple shared this picture on Twitter. 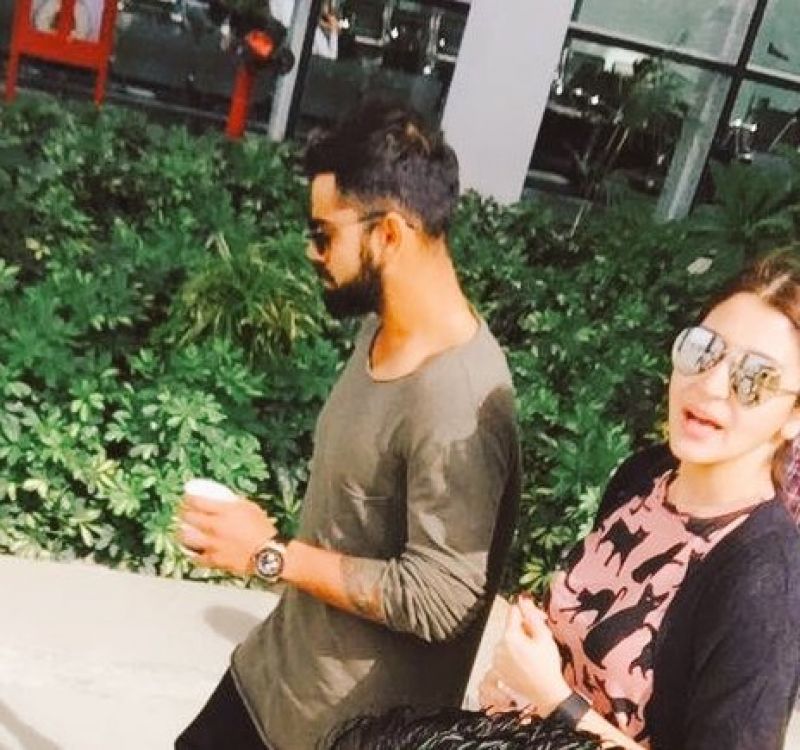 We had seen Anushka at the Mumbai airport before she left for Chandigarh. 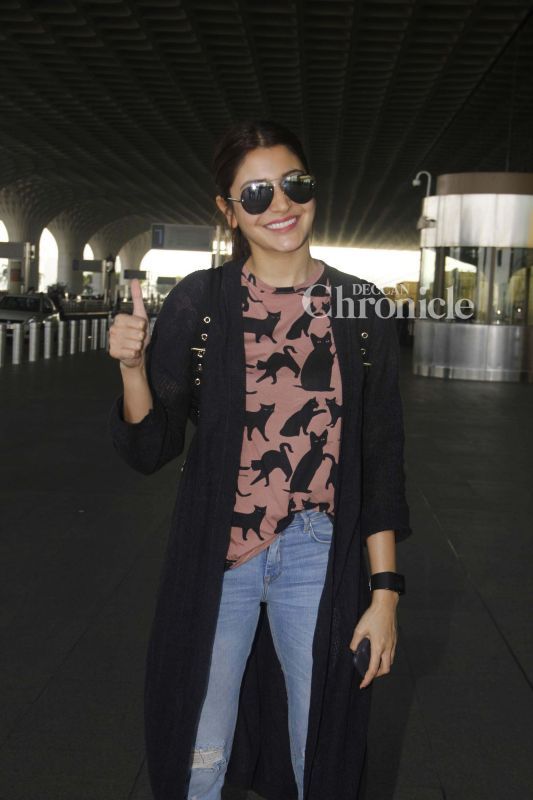 Much-needed time together for the couple.

■Snapped: Anushka Sharma lands in Rajkot to celebrate Virat Kohli’s birthday
■After a break, lovebirds Anushka Sharma and Virat Kohli get back to pavilion
■Watch: Ranbir-Anushka dance to Shammi Kapoor's song in deleted ADHM scene
■Not 'buddies' with SRK since I have way too much respect for him, says Anushka
■Anushka Sharma reveals why Ranbir Kapoor is here to stay!