Abhishek bachchan shares that he and his sister, shweta, share a very special bond.

When asked to share what special plans Abhishek Bachchan had for his sister Shweta Bachchan Nanda for Raksha Bandhan, Abhishek said, “We don’t need a special day of the year to feel a special bonding between us. It’s there all the time.”

This more or less sums up the way most of the Bollywood’s most famous brothers feel about their sisters, whether it is Shah Rukh Khan for his elder sister Shehnaz Lalarukh, Hrithik Roshan for his sister Sunayana or Akshay Kumar for his darling behna Alka.

“He doesn’t have time to be playing bhaiya-behna with me. But if I need him  he’ll leave everything and come to me,” Krishna Shroff says about Tiger, whom she describes as the most dependable brother in the world. 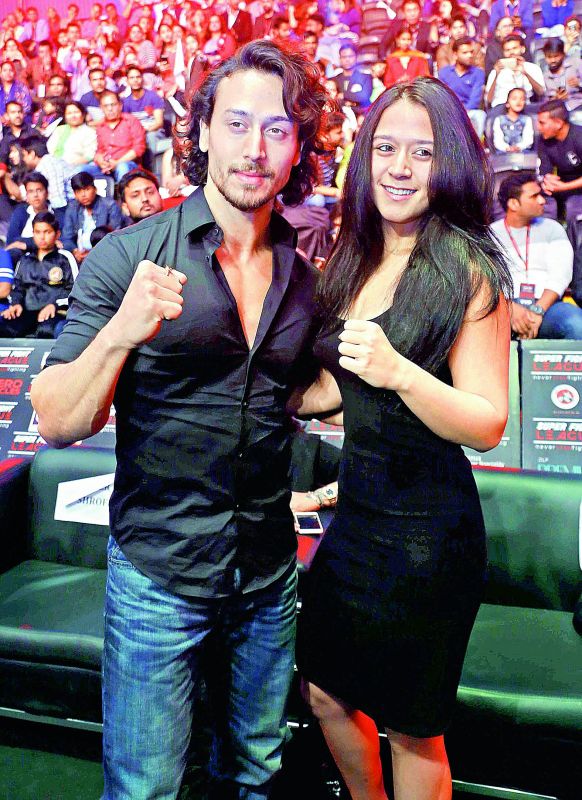 Krishna Shroff feels that her brother Tiger is the most dependable brother in the world.

Aishwarya Rai is also very close to her brother, Aditya. Says Aish, “My brother and I are very similar. But he is a very private person which I can’t afford to be. We try as much as we can to keep him away from the limelight.”

While Aish’s brother Aditya and Priyanka’s kid-brother Siddharth have chosen to  make a career and life away from their superstar-sister’s world, Anushka Sharma has incepted a production house for her brother Karnesh which he looks after.
Rani Mukerji’s brother Raja is also a producer. Mallika Sherawat and Kangana Ranaut’s brothers Vikram and Akshit, respectively, are seen taking interest in their star-sisters’ career. 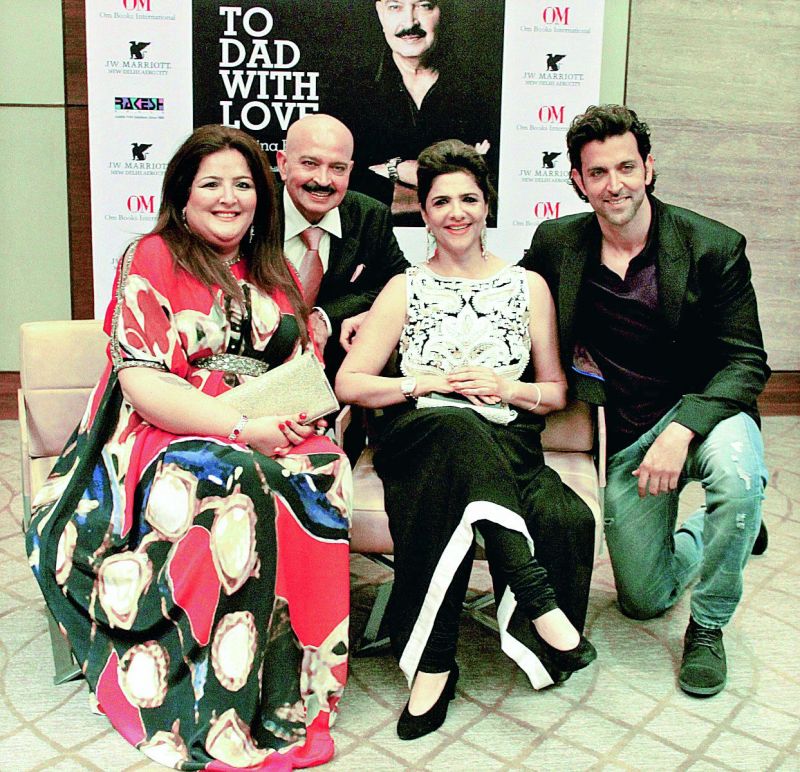 Manisha Koirala’s brother Siddharth was in  Mumbai 11 years ago to  follow his sister’s career in cinema. But, when things didn’t work out in Bollywood for Siddharth, he quickly gravitated towards making a career away from cinema in his home in Nepal.

Says Manisha affectionately, “Siddharth is the most amazing brother anyone can have. When I was going through cancer treatment he stood by me rock-solid.
“I have the optimum respect for the kind of human being that he is. I want to see him smiling every single day of the  year.”