Three girls in the maze

The Akshay Kumar-starrer Bhool Bhulaiyya is getting a sequel. While Akshay is still not on board the film, we hear that there are three actresses vying for the role opposite Kartik Aaryan, who will be reprising the role played by Shiney Ahuja in the first part. With Shiney not being in favour with many producers on account of his court case, Kartik was chosen to play his character.

Ananya Pandey for instance has been very active in the media talking about Kartik, which gives an indication that she has thrown her hat in the ring, as she is also working with Kartik in Pati Patni Aur Woh. Sara Ali Khan, who is also working with Kartik in the Imtiaz Ali film, Aaj Kal, and Janhvi Kapoor are the other girls in the fray to bag that role. 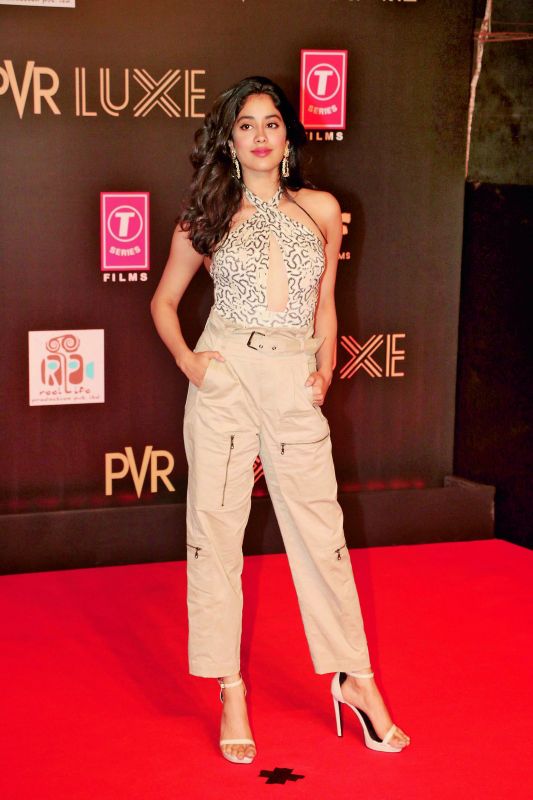 “Since the dates of the film’s shoot is not fixed as yet and the film is still to get into the pre-production stages, a few names are being considered based on availability as well. There are two female characters in the film originally played by Vidya Balan and Ameesha Patel. For all we know there could be two girls among these three in the film as well,” says an industry source. 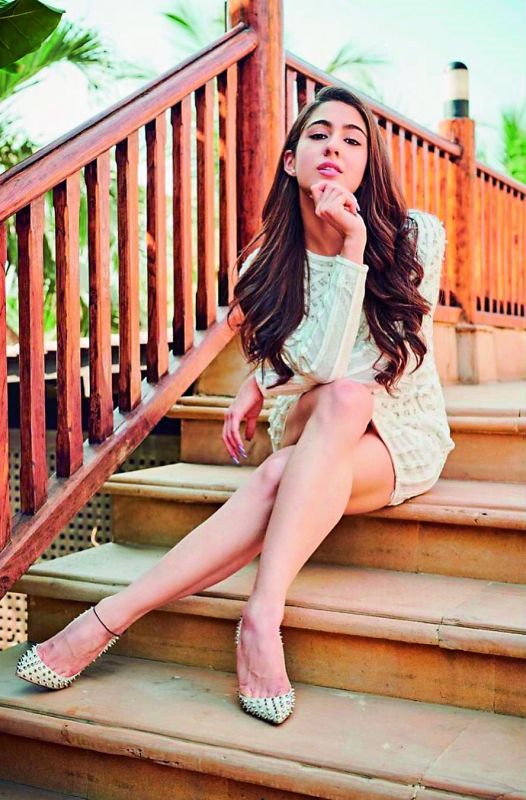 Now we need to see which one or rather ones make it through the Bhool Bhulaiyya.

The ‘mask’ of Radhe Shyam

‘Felt I wasn’t cut out to play a romantic’