‘Gold’ title song featuring Akshay Kumar, Kunal Kapoor, Amit Sadh, Mouni Roy, Vineet Kumar Singh, Sunny Kaushal and others has released. Titled ‘Ghar Layenge Gold’ in the voice of Daler Mehndi, the song gives us goosebumps anyway, but here are some scenes that will make give you the same feeling:

After being ruled for years by the British, Akshay alias Tapan Das babu puts across an offer that he will get the gold medal for free India in hockey. 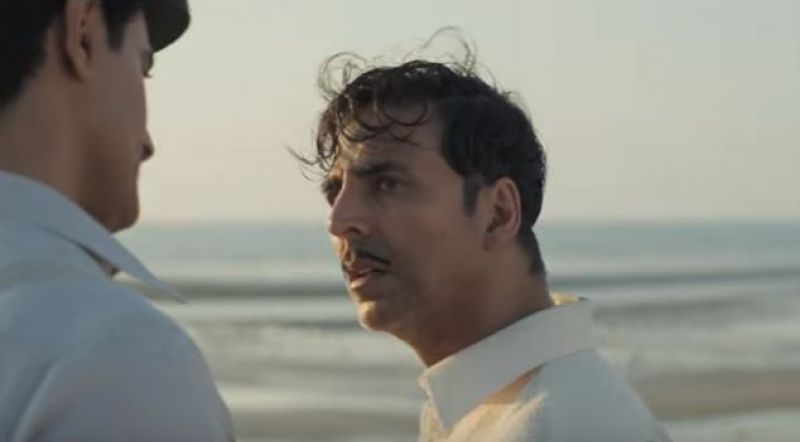 Half the dream was achieved as India became free, but somehow the team broke apart. However the hopes were never broken, especially since Kunal Kapoor reminded Akshay why it is important to keep the light burning. 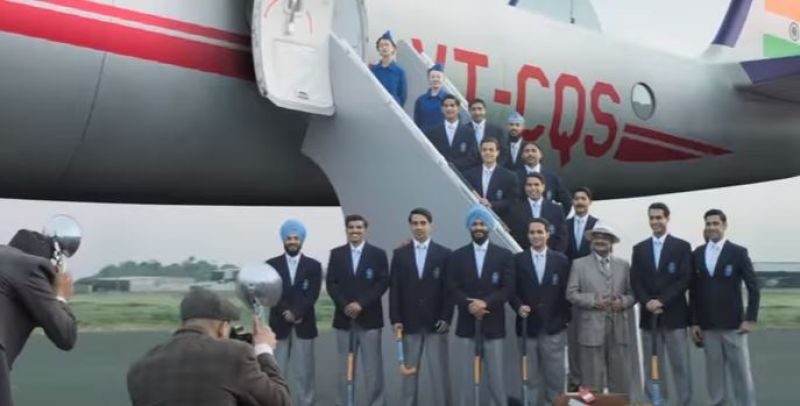 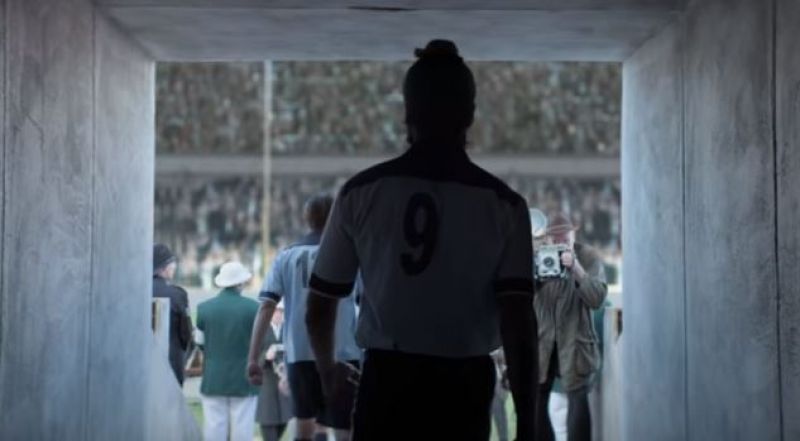 Cut to a scene where the Indians have flew down in an aeroplane and posed right in front of it. They were even captured when entering the hockey field, which was a huge feat for a country which just got independence from a foreign entity.

When even Mouni Roy prays and cheers 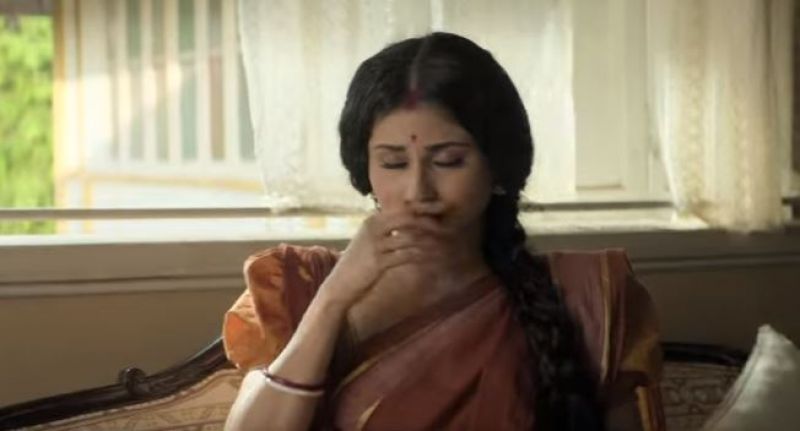 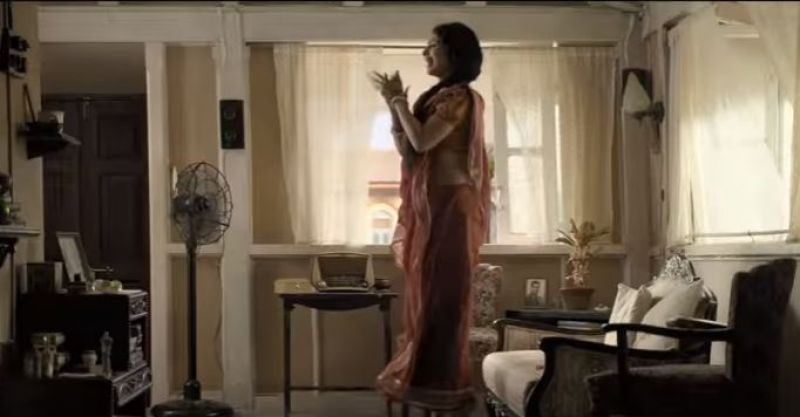 Mouni was shown as the nagging wife in ‘Gold’ trailer and hence it is refreshing to see her pray and cheer for the team (in which her husband isn’t even playing)! 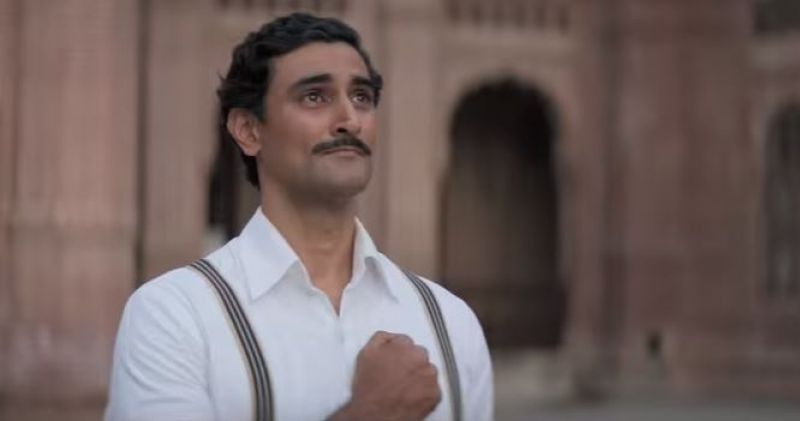 The Indian flag denotes patriotism and it comes from within, naturally, which is the best part of the song.

Every character influences you, says Deepika, looking back at her Bollywood journey