The two were last seen in 'Kapoor & Sons', which was produced by Karan Johar.

While the entire B-Town was partying in Spain for IIFA 2016, Alia had taken off to London with her best friend Akanksha Ranjan, Apparently, she was secretly joined by Sidharth Malhotra. 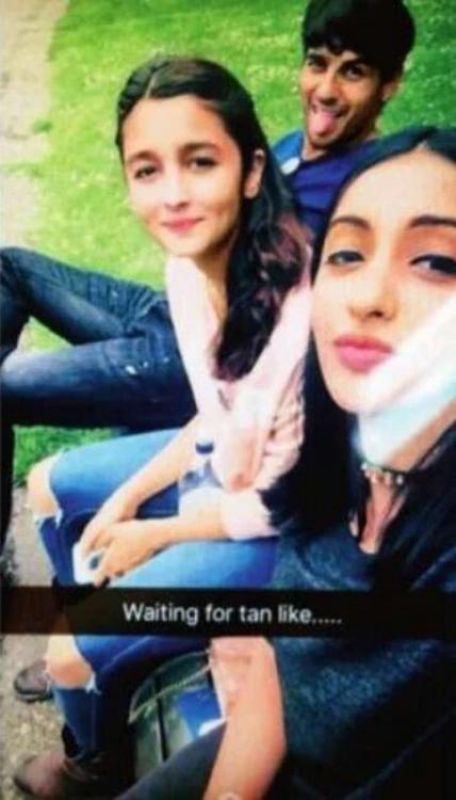 On several occasions, Sidharth and Alia have denied that they are more than just friends, though their little acts state otherwise. On work front, the two were last seen in 'Kapoor & Sons', which was produced by Karan Johar.

While Alia, who just received a standing ovation for her intense performance in 'Udta Punjab' with Shahid Kapoor, Kareena Kapoor Khan and Dilijit Dosanjh, Sidharth is gearing up for the release of 'Baar Baar Dekho' with Katrina Kaif.