Abbas Mustan on the sets of their upcoming film 'Machine'. Photo: Facebook

Mumbai: Abbas-Mustan are planning to give a perfect launchpad to the former's son Mustafa in 'Machine'. The action drama film which will mark the Bollywood debut of Mustafa has gone on floors in Georgia.

Mustafa has been paired opposite Kiara Advani in this one. Apparently, the makers were scouting for a talented girl and they were mightily impressed by Kiara's performance in Fugly.

Apparently Abbas-Mustan had really liked her performance in 'Fugly' and were happy that she didn’t jump at random offers after her start. Kiara will next be seen in M.S. Dhoni: The Untold Story, directed by Neeraj Pandey. She has already shot for the film in which she plays Sushant’s onscreen wife, Sakshi. 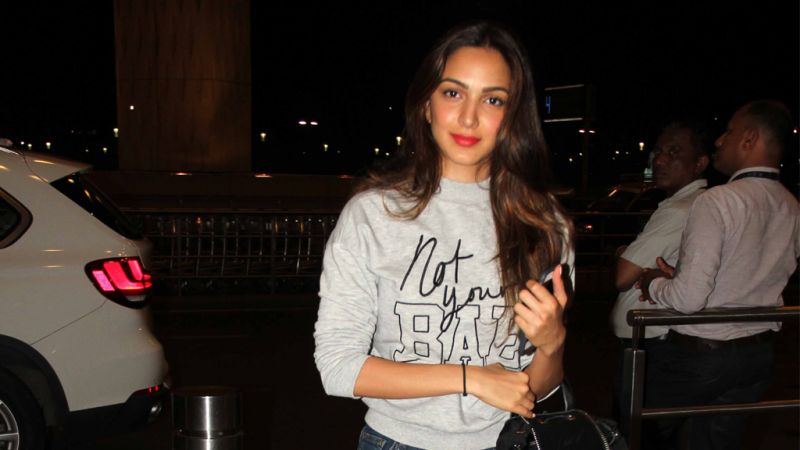 Kiara Advani clicked at Mumbai airport on her way to Georgia.