Mumbai: Sonakshi Sinha, who is judging the reality dance show ‘Nach Baliye 8’, is taking an interim break from holding the judge’s wand.

The reason behind Sonakshi leaving the show midway is her tour to South Africa, with handsome hunk Hrithik Roshan.

Reportedly, Sonakshi had made prior commitments to Hrithik, that she would perform on the tour; and therefore she had to leave her place hanging in the reality show.

Well, the ‘Dabangg’ actress, recently completed her Da-Bangg tour with Salman Khan and has already flown down to South Africa.

However, the makers of ‘Nach Baliye 8’, made a wise decision of getting Malaika, who debuted with the same show on Television as a reality show judge. 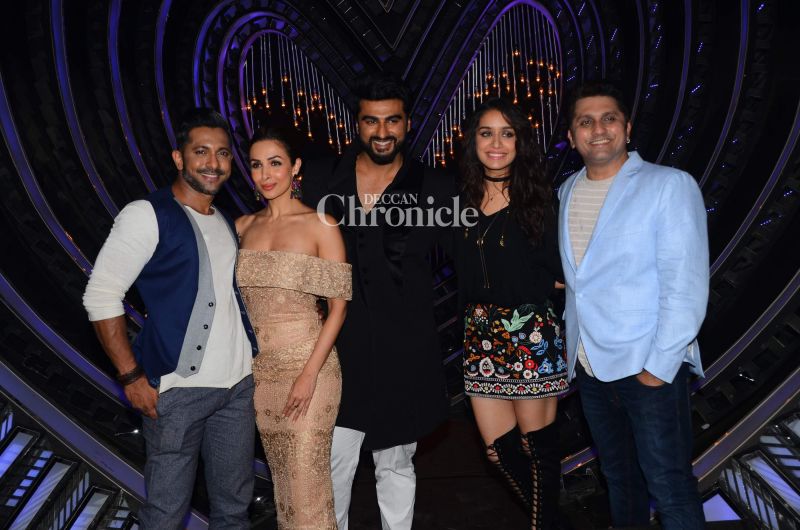 Therefore, there was no way that the diva would deny this offer.

Malaika has already shot an episode, where the team of ‘Half Girlfriend’, Arjun Kapoor and Shraddha Kapoor were present to promote their film.

The director of ‘Half Girlfriend’ Mohit Suri is already on the judges' panel at the show.

The hearsays are that this move by the dance show team is temporary and they would get Sonakshi back on the judge’s panel, once she meets her commitments.