'Phobia' directed by Pavan Kirpalani, is set to release on May 27.

Mumbai: Radhika Apte, who will be seen next in the film 'Phobia', says emotionally and physically it was the most stressful film she has done so far.

"It was the most difficult film to do. It was emotionally and physically stressful. The film is about agoraphobia. Lot of research went into it," Radhika said at the trailer launch of 'Phobia'.

Agoraphobia is an anxiety disorder. To a question, she said she is scared of a lot of things, but doesn't suffer from any phobia. "I have two friends, one has travelling disorder and the other has agoraphobia and I was searching about it for my friend. It's a coincidence that I got chance to work in a film on this subject," she said. 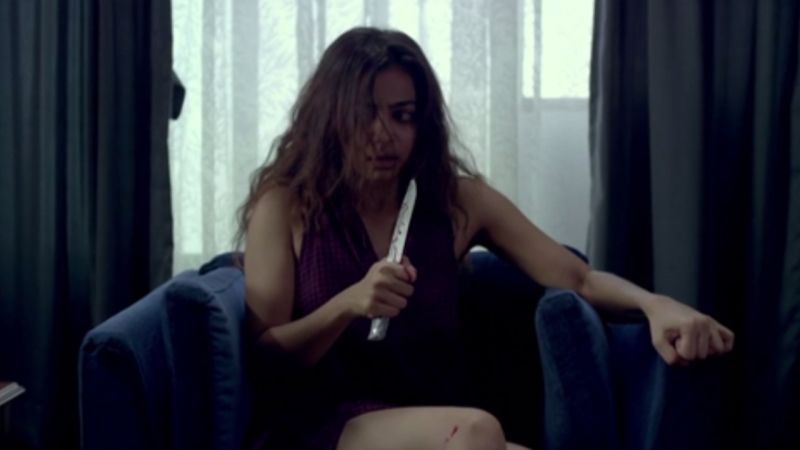 The actress has worked very hard to get into the skin of the character for 'Phobia' and shot the film in 28 days. "I couldn't much relate to the character. We were calculating on what will create fear. We hope people like this film,"  Radhika said.

The film, directed by Pavan Kirpalani, is set to release on May 27.