Ranbir is currently juggling between three film sets. He is working on ‘ADHM’ with Anushka Sharma and Aishwarya Rai Bachchan, ‘Jagga Jasoos’ with former girlfriend Katrina Kaif and he has also begun work on the Sanjay Dutt biopic. 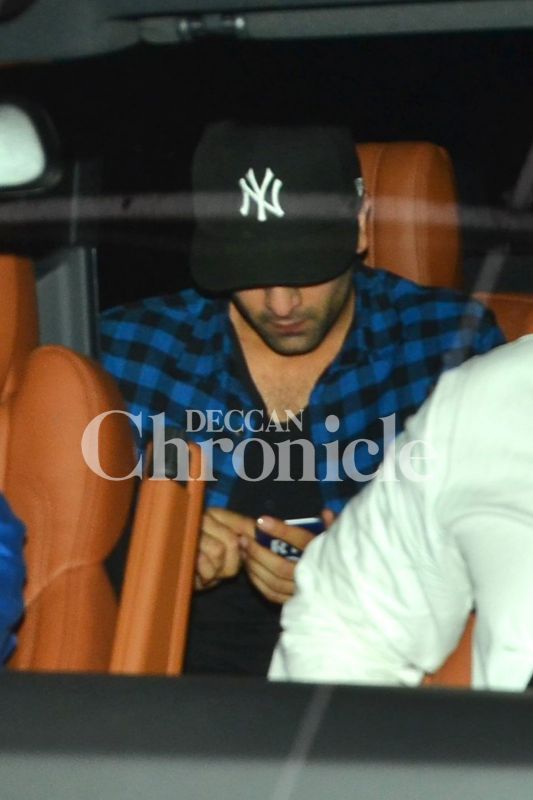 Ranbir, Anushka and Fawad Khan were spotted early this month, shooting a wedding scene for their film. ‘Ae Dil Hai Mushkil’ that was shot in a number of exotic foreign locations, will also have a few scenes shot in India. 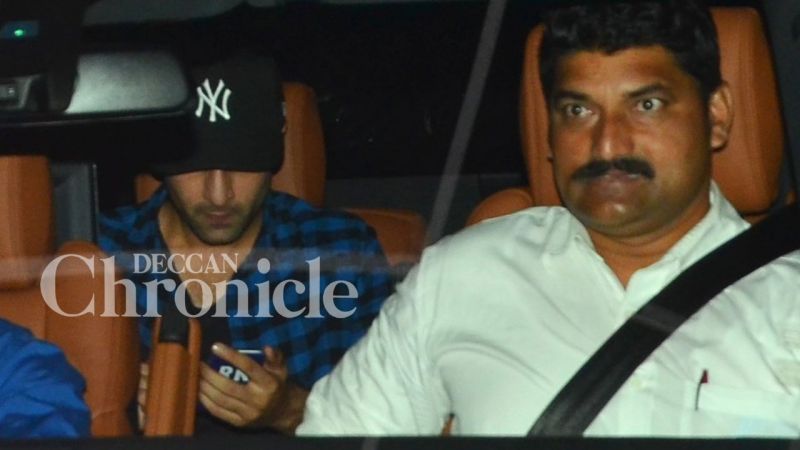 Ranbir was engrossed in his phone as he drove out of Karan's office.