Sooraj escorts Athiya to her car, after enjoying a meal together. Photo: Viral Bhayani

Sooraj Pancholi treated his ‘Hero’ co-star Athiya Shetty to a lovely dinner after the two attended the Dadasaheb Phalke Excellence award. The two, who marked their Bollywood debut in the action-romance flick, caught up over dinner.

Sooraj had the honours of presenting an award with Athiya at the Dadasaheb award. Soon after the ceremony, the two headed out to grab a meal together.

On the work front, Sooraj will be starring in a comedy with his parents, while Athiya on the other hand revealed that she will soon announce her next venture. 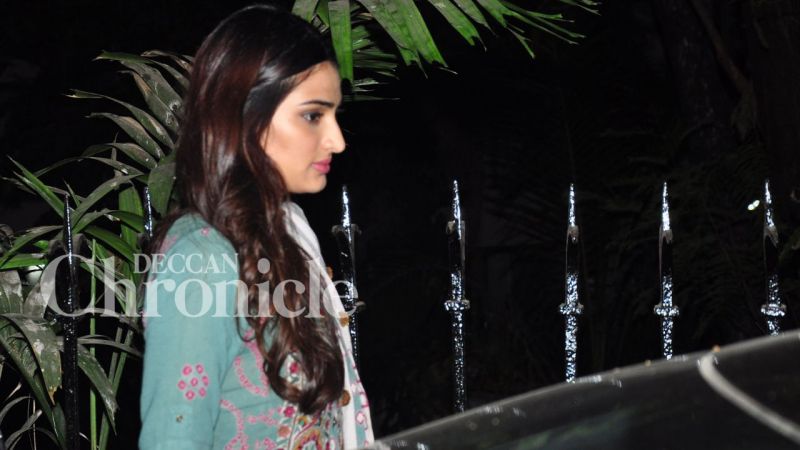 Athiya Shetty heads to her car after an enjoyable meal with her 'Hero' co-star. 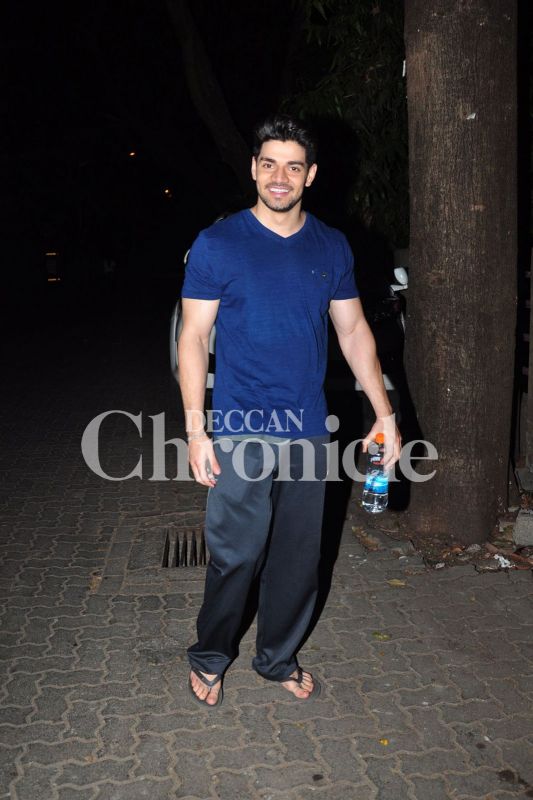 Sooraj Pancholi smiles for our cameras.