Formula films are not going to work: Chitrangada Singh

Chitrangada Singh has always picked unconventional roles, which she somehow manages to pull off with ease. The actress has also done some commercial work and is now enjoying the success of her latest film Baazaar.

Chitrangada says, “There is a huge shift in terms of filmmaking and I would like to give all the credit to the audiences. They are the ones deciding what kind of films they deserve to watch on screen. Formula films are not going to work every time. So it’s a great time for the actors, as it forces you to work harder on your scripts to bring good content.” 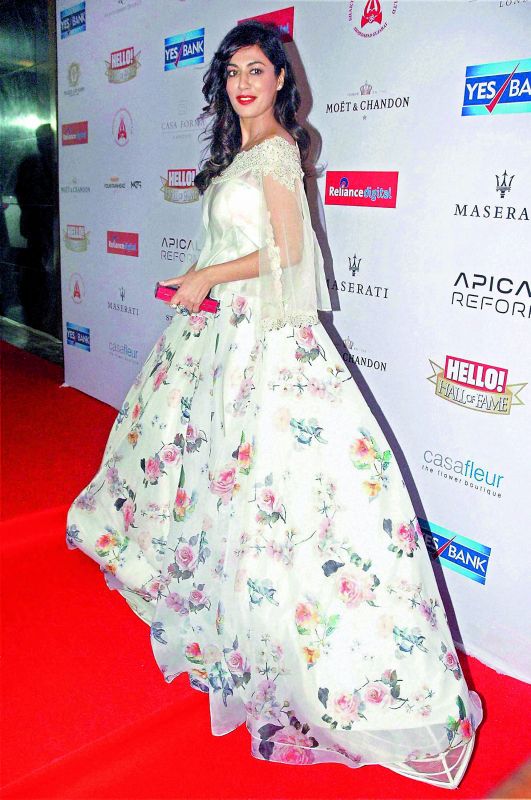 Talking about her next project, Chitrangada says, “There is nothing really finalised at the moment.”