Barring Suriya, who forayed into television a few years back when he was at the peak of his film career, none of the K’town A-listers have attempted to venture into the small screen. Others who made their presence felt somewhat as TV hosts include Sarathkumar, Prakash Raj and Arvind Swamy.

Taking a leaf out of the books of Bollywood stars like Salman Khan and Aamir Khan, who shine simultaneously in television, more Kollywood actors are trying their luck on the small screen too. More recently, multitasking Vishal started hosting a talk show. 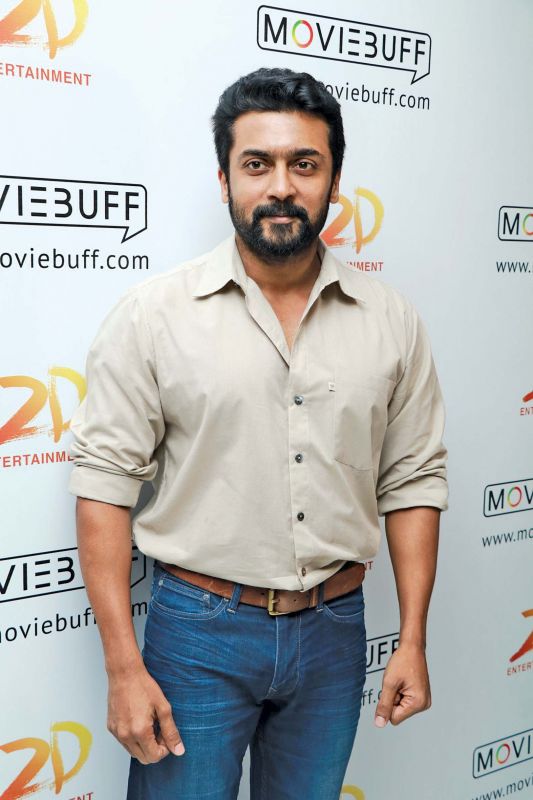 It is reliably learnt that Vijay Sethupthi, the busiest star in Tamil cinema with eight films on hand, is entering the TV arena now.   Known for raising his concerns over various issues and supporting causes, VS will be hosting a talk show on the lines Aamir’s popular talk show Satyamev Jayate, which would deal with social issues and bring out the achievements of unsung heroes. The show will be aired on a top satellite channel.

Sethu, fondly called ‘Makkal Selvan’ (People’s Man) is one actor whose words carry a huge appeal for the people and he has an imposing voice to boot. The satellite channel, which is airing the show, hopes that Vijay Sethupathy can charm the masses with his perfect tone and professed compassion. 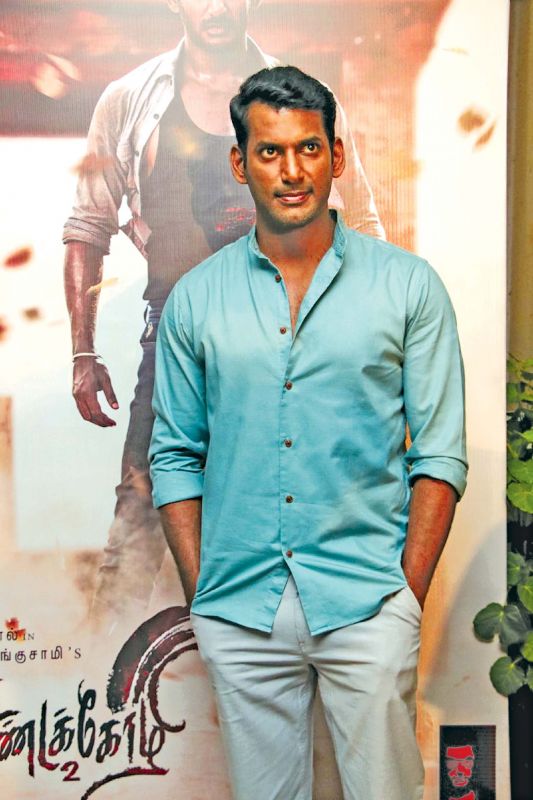 Close sources inform that the Vikram Vedha star was initially hesitant, but later gave his nod as he was impressed with the idea and content. Of course, the actor, who is to be been paid a big pay packet to host the show,  will be undergoing an image makeover for the show!