Tiger Shroff and Hrithik Roshan from the film, War

Director Siddharth Anand, who is gearing up for the release of his latest film War, says that though it is hard to get multiple superstars on one screen, he had it easy. “It’s impossible to do that today, directors and writers don’t even attempt it, because it’s difficult to get two superstars together. But both Hrithik Roshan and Tiger Shroff said yes to me immediately; in fact, it happened on the same day! So it was easy for us. Our script was strong and the story was engaging,” Siddharth explains, adding that it’s easier to get an actor on board if you know them personally.

When asked about how to manoeuvre a multi-starrer, the director reveals that having a good script and following it is the key. “Minor changes here and there are fine, but justify their characters and tell them why the story needs their presence needs to be presented in a manner that they will like it. Once they okayed that, then they can’t refuse. However, you need to stick to whatever has been presented to them. Give them importance in the script. The material has to be good,” Siddharth warns. 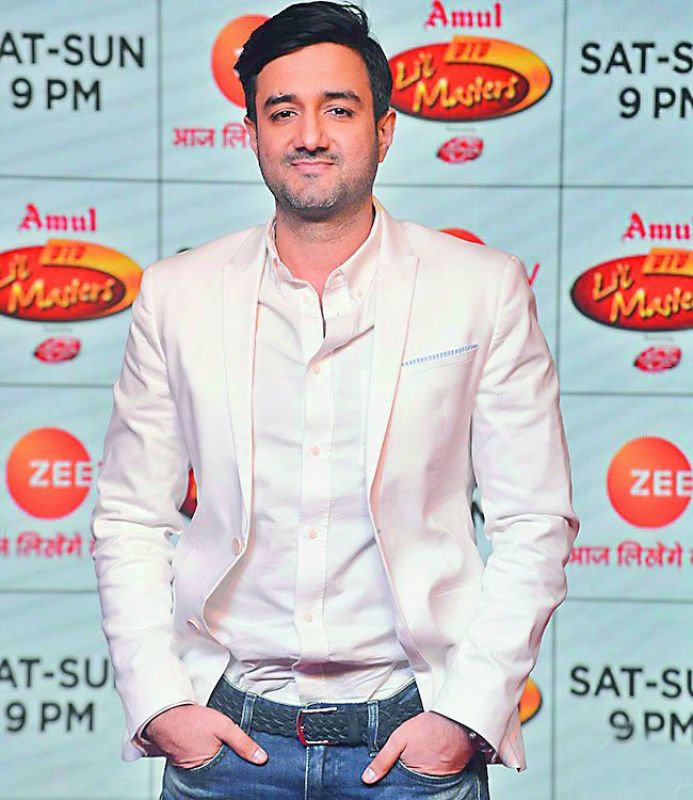 As for the actual working experience, the director says that though it is tough to build up the superstars’ egos, “now-a-days these actors are practical and also are committed. If you are doing anything that is sort of fake, they will see through it. But the script is locked and you have to follow it. If you are good with one star you pay more attention; they respect that and they are committed to it as their own film. They give it all, there is no ego at all,” he says.

Siddharth finds that Hrithik Roshan’s resounding success after Super 30 will aid War’s chances at the box office. “Any successful film at the box office becomes a pattern to develop a fair amount of love for the star,” he opines.

According to him, people are just not coming up with action flicks, as compared to actors not doing them. “I don’t think actors are shying from it; they jump at it. We have hardly made four to five large-scale action films here. If you give them the story, most of the actors and directors are ready to make action films,” he concludes.