A day after making headlines for being India’s official entry to the 2018 Oscars, Newton is in the news for all the wrong reasons. According to a Facebook post by film critic Khalid Mohamed, Newton bears uncanny resemblance to a famous Iranian film called Secret Ballot. “Oh no, so disillusioned...the big buzz is India’s Oscar entry Newton has been ‘inspired’ by Iranian film Secret Ballot. Had seen it nearly a decade ago...how could I forget? My bad...sad to say the plot premise is quite similar...what an ittefaq! Consolation if any is that Newton has been effectively ‘adapted’…, (sic)” he wrote.

The concept of both the movies, in fact, is similar. Secret Ballot revolves around a protagonist, who has been given the responsibility to ensure that people living on a remote island vote against all odds. In Newton, the responsibility of the protagonist remains the same; however, the location has been changed to the jungles of India. Also, the protagonist in both the movies is accompanied by a soldier, who is in charge of election security.

Both the satirical movies have toured many film festivals and made a mark, but nobody seems to have noticed the resemblance earlier.

When questioned about the stark similarities, Amit Masurkar, the director of Newton defends his movie. 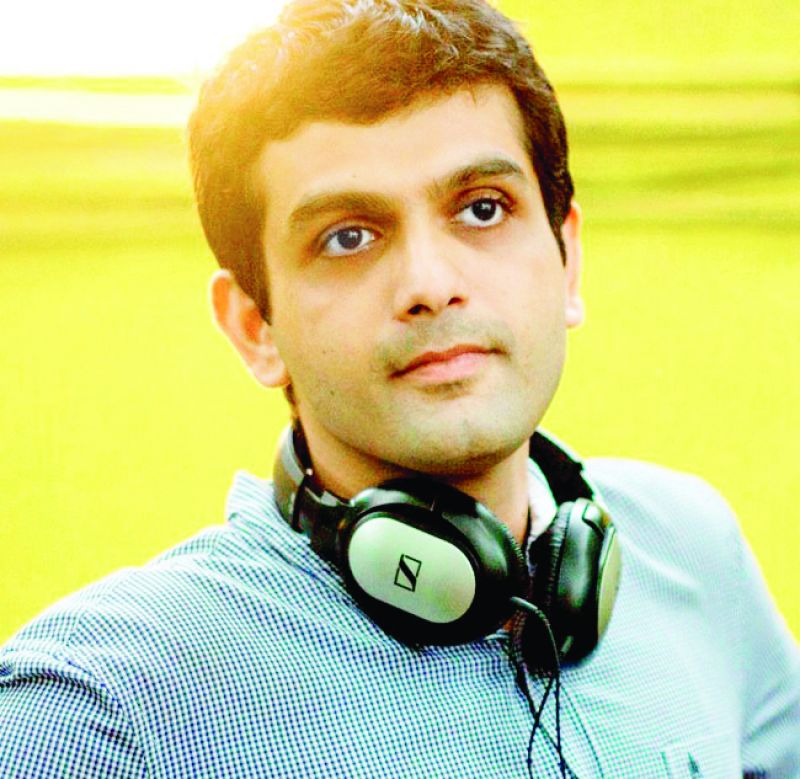 He says, “We were preparing for the shoot of Newton when someone asked me if I had seen Secret Ballot. I had not. So I went through whatever material was online and realised that our film was not similar to Secret Ballot. Newton was written around four years ago and then I collaborated with writer Mayank Tiwari to develop the script further. My script is an original idea and I wrote the film keeping in mind that so many people in our country who want to vote are unable to.”

C.V. Reddy, Chairman of India’s Oscar Jury, says that it is not their duty to run a check on the movies. It is the responsibility of the Film Federation of India (FFI). “Our job is to select one out of the 26 films that are given to us. We don’t know if the film is a remake of another foreign film or they have taken the theme from that film. That’s not our job. The FFI goes through the movies and selects them,” says Reddy, the chairman of the 14-member committee that selected Newton.

He adds that it is upon the Jury to ensure that the film gives out a message to the society, besides checking other technicalities. Interestingly, according to the Oscar Committee rules, the Jury committee members should be related to the film industry. “There are no politicians, doctors, advocates or socialites as the committee members are from the different film industries in India,” he says.

Notably, this is not the only case where an Indian film has been in the limelight for alleged plagiarism. Earlier, Barfi, which was India’s entry to the Oscars in 2012, was also accused of lifting scenes from Charlie Chaplin movies.