The trailer of Shah Rukh Khan’s maiden Netflix venture Bard Of Blood is out, and it looks like a not-so-distant cousin of anti-terror feature films like Kabir Khan’s Phantom and Robby Garewal’s RAW. Protagonist Emraan Hashmi plays an Indian intelligence agent on a mission to rescue Indian spies from across the Pakistan border.

However, SRK’s Pakistani fans and netizens have criticised the actor for doing a project that portrays Pakistan as a hub of terror activities, and some have even accused him of pandering to the ruling government’s ideology to win brownie points. 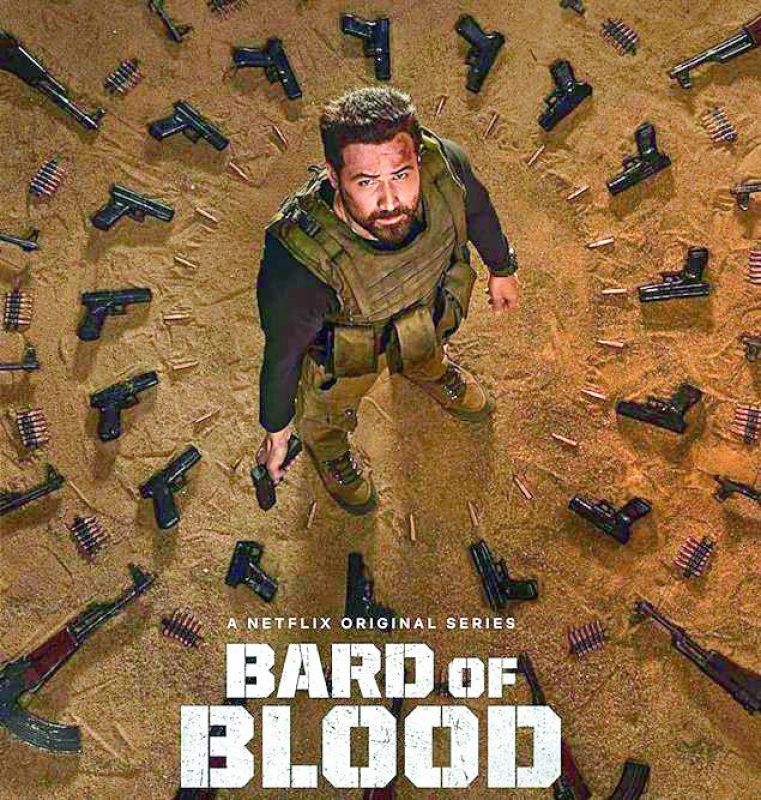 The trailer of Shah Rukh Khan’s maiden Netflix venture Bard Of Blood is out.

While one doesn’t dispute the grim reality of terror activities emerging from Pakistan, the problem is that Bard Of Blood doesn’t seem to offer any new insights into the dynamics of political terrorism that have torn India and Pakistan apart. Simply reducing terrorism to a formula and employing the ‘hero story’, in this case a soldier risking his life for the nation’s well being, seems like a gimmick.