Priyanka Chopra is having a gala time on the Quantico sets

Priyanka Chopra in a still from the show.

Mumbai:  Priyanka Chopra is easily amongst the most famous Indians on the planet, at the moment, a fact that's served ample testimony by the sheer number of pictures of her from the sets of her show 'Quantico' that crop up on the internet, every day.

Priyanka, who plays agent Alex Parrish in the much loved show, has been shooting for its second season. 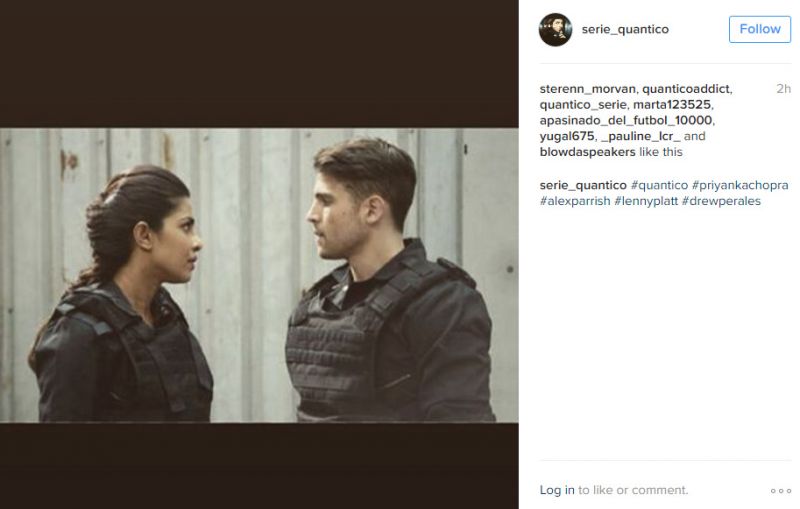 The second season is expected to hit television screens on September 25.

Priyanka has also been filming for her Hollywood feature film debut, 'Baywatch', in which she plays an antagonist, alonsgide Dwayne Johnson.

With such adorable pictures of Peecee teasing us by the hour, we can't wait to watch her back on-screen, do what she does best. 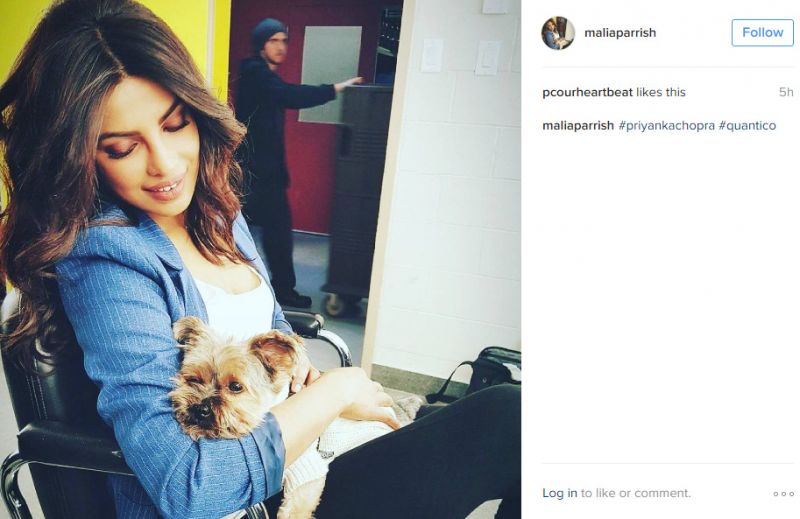