When Salman Khan met Saiee Manjrekar for the first time, she was a kid. And when they met again recently, he was convinced that this was the right face for his film, but he was not sure whether she could perform well. So the team of Dabangg 3 was informed that she needed a screen test, and Salman would decide whether Saiee, the daughter of Salman’s close friend Mahesh Manjrekar, would be cast opposite him. 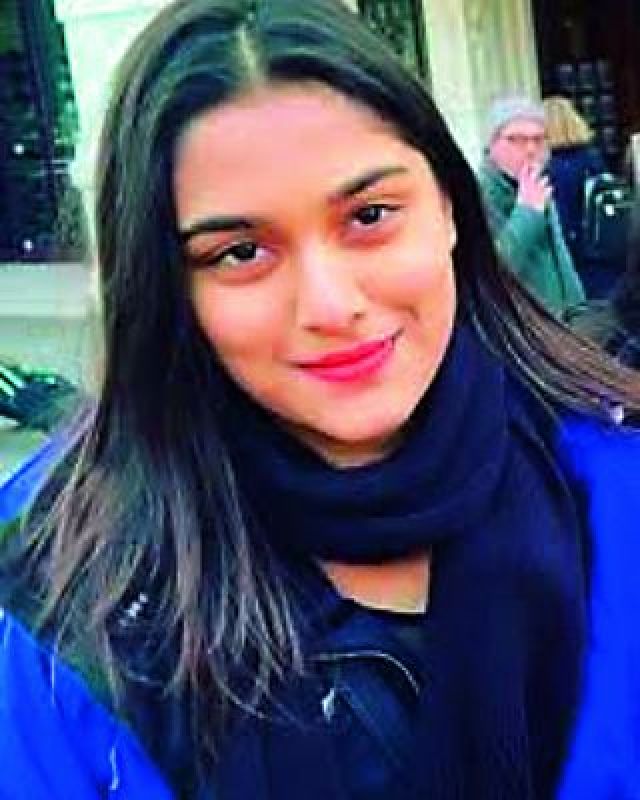 “Salman has two heroines in the film, and he did not want anyone to point fingers that someone had just been chosen as the heroine. If one recalls, Govinda was keen to get his daughter Narmada cast opposite Salman in Dabangg, and the role was given to Shatrughan Sinha’s daughter Sonakshi instead, who has proved herself to be a credible performer even after that film. Salman antagonised Govinda with that move, and he doesn’t want to do the same to other friends who try getting Salman to launch their kin. Mohnish Bahl’s daughter Pranutan turned out a cropper in Notebook, as did Zaheer Iqbal, the son of Salman’s friend. Athiya Shetty and Sooraj Pancholi did not impress in Hero, and Salman’s brother-in-law Aayush Sharma was a flop in Loveyatri. So when it came to casting now, Salman wanted someone who could ace the camera look as well as the performance, and he was happy with producer brother Arbaaz’s choice,” reveals a source.

Dabangg veteran Sonakshi Sinha is the other heroine in the film. One does not know how Salman’s love story with Saiee ends, but we know he is shooting in Maharashtra’s Paithan with the Marathi mulgi (girl). Mahesh Manjrekar has another daughter named Ashwami, who is also preparing herself to face the cameras.