Arjun Rampal with ex-wife Mehr and the mystery girl.

Since Arjun Rampal and Mehr Jesia announced their separation after 20 years of marriage, the actor’s been linked to a number of people, including a couple of women of foreign origin. This Sunday, he was spotted leaving a dinner date with a mystery girl. 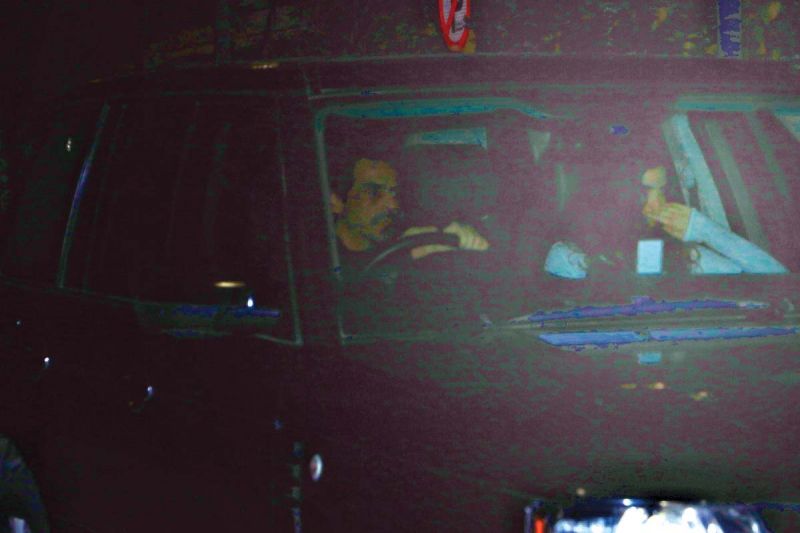 Arjun with the mystery girl

“Both Arjun and the girl became self-conscious when they were spotted by the paparazzi. The girl made sure that her face was hidden. Arjun was driving, and he quickly moved away before the cameras could get a better view,” an eyewitness reveals.

Meanwhile, Arjun and Mehr continue to share a close relationship. The two even went on holiday with their kids Mahika and Myra post their split, saying that they would not let their differences get in the way of their kids having a good time with both parents.

Feminists speak up for Rhea: Why was the same media mob so nice to Salman, Sanjay?