With film producer Iqbal Dhillon — who had also launched Sonu Sood in Shaheed E Azam — sending a public notice over the copyright on the life of Udham Singh, the Shoojit Sircar directed film, starring Vicky Kaushal, could run into rough weather.

Recently, Shoojit announced the biopic on the Indian freedom fighter Udham Singh, who was best known for the assassination of Michael O’Dwyer, the former lieutenant governor of Punjab, in retaliation to the Jalianwala Bagh massacre. But in the year 2000, Dhillon had made a film called Shaheed Udham Singh: Alias Ram Mohammed Singh Azad starring Gurdas Mann as Bhagat Singh and Raj Babbar as Udham Singh. 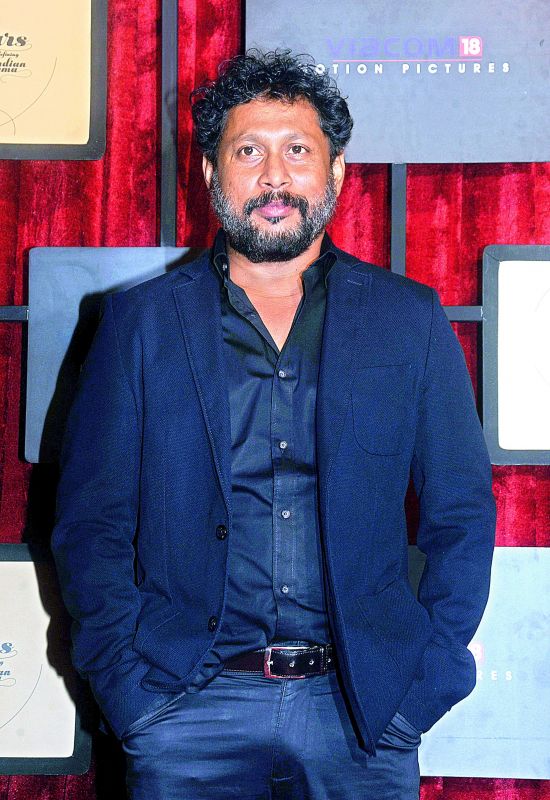 Dhillon has now issued a notice stating, “We, Surjit Movies and Iqbal Singh Dhillon are the producers and the sole, exclusive and absolute owners of copyrights and all other rights and to all the works of the Punjabi and Hindustani film Shaheed Udham Singh: Alias Ram Mohammed Singh Azad.”

Sources say that unless Shoojit’s team borrows anything from that film, they could be copyright free. “Udham Singh was killed in 1940. Hence by 2000, all his life’s work is copyright free. Unless the family of Udham Singh has any issue on the content of the film, one does not forsee too much trouble for Shoojit, Vicky and the team of Udham Singh,” says a trade source.