Race 3 meme sparks a debate: To keep shut, get offended or participate?

Memes are the Bad Boys of our time, for ‘whatcha gonna do when they come for you’, right? This caustic Internet phenomenon spares nothing and no one. From the Royal Family to baba Ramdev to the grumpy cat, for a meme creator, no subject or person is sacrosanct. Congress leader Shashi Tharoor learned it the hard way when he decided to get super articulate in a tweet and our dear PeeCee got a taste of it when she wore a trench coat gown to the Met Gala.

The Bollywood industry too is no stranger to memes, with many movies and songs becoming fodder for meme Gods. Actress Daisy Shah understands this the best as her Race 3 dialogue, ‘Our business is our business, none of your business’, became a meme magnet overnight. The actress, however, took the post with a pinch of offense as she put out on Instagram saying, ‘To all the people who think they are too smart. Create ur own identity 1st n GET A LIFE. Wait! I am sure you don’t have any. #patheticlosers (sic)’. She later clarified her reaction in another post, where she said: ‘Wasn’t talking about the trolls though. Was saying in general. Thank you for the love dear (sic)’. Though, one wonders why someone would make such a statement ‘in general’.

Talking about how she responds to memes, actress Adah Sharma, who has been the subject of quite a few memes says, “I take them with a pinch of salt. Memes are meant for fun and entertainment and it’s good to laugh at yourself sometimes.” 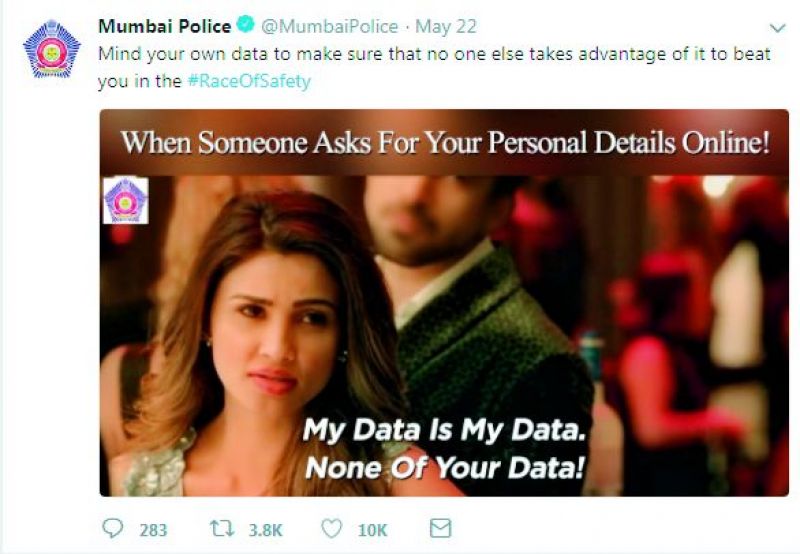 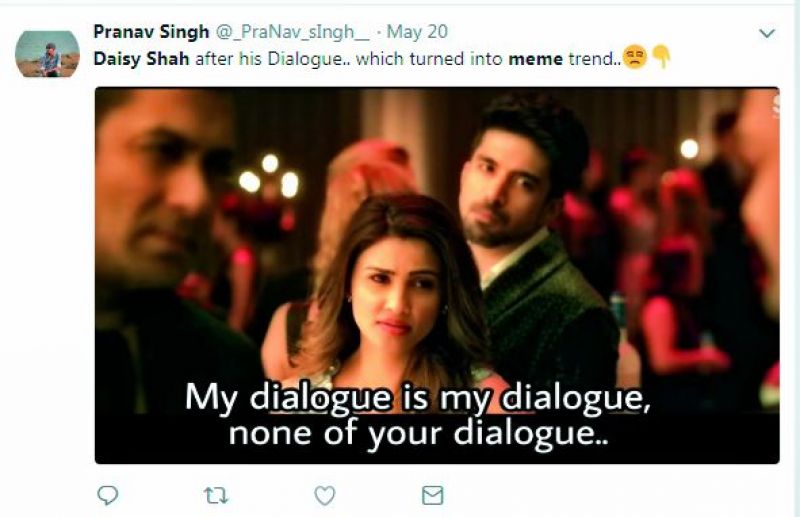 While memes can become your claim to fame, they also hit where it hurts the most. Do film stars have the liberty to get offended by memes? Trade analyst Taran Adarsh keeps it real: “I always say, if you can’t face the heat, don’t enter the kitchen. As an actor, you could be treated to brickbats or bouquets, either way, it has to be taken in one’s stride. It is part and parcel of the game and no one can escape it.”

But it is this response, whether positive or negative, that creates the much-required buzz around an actor or movie. And hence, meme culture can play an instrumental role in the publicity of a film. Bollywood film expert Omar Qureshi, says, “While memes are irreverent, they indirectly elevate or glorify the person or film. So, while you are having fun, you are subliminally promoting the film. The movie Infinity War utilized memes beautifully for publicity. A clever director can plant memes, he can make positive memes around a film to create a buzz.”

When asked if he thought publicity through memes could have a tangible impact on the box office collections, Taran says, “Yes, I think it can. After all, memes help create curiosity around a film and become a sort of marketing strategy. This could positively or negatively impact a film at the box office.”

Whether you find memes offensive or not, the fact is that it is here to stay. In fact, our nation’s meme game is only getting stronger. As Comedian Karan Talwar says, “We’ve got our own formats; Modi-Rahul memes, cricket memes, and Bollywood memes. These topics are quintessentially Indian, and we’re pretty good at making memes around them.”

So, instead of crying foul, it’s better one jumps on to the meme bandwagon, as co-stars Salman Khan and Jacqueline Fernandez seem to have done.