In 'Manto', which is directed by Nandita Das, Nawazzuddin Siddiqui plays the titular role and Rasika Duggal plays the role of Manto's wife named Safiya.

As much as half of Manto has already been shot. The team is likely to wrap up shooting by mid-June.

'Manto' is set against the backdrop of 1940s India and is based on Saadat Hasan Manto, who is known as one of the greatest writers of short stories in South Asian history.

Here are some images from Festival De Cannes 2017. 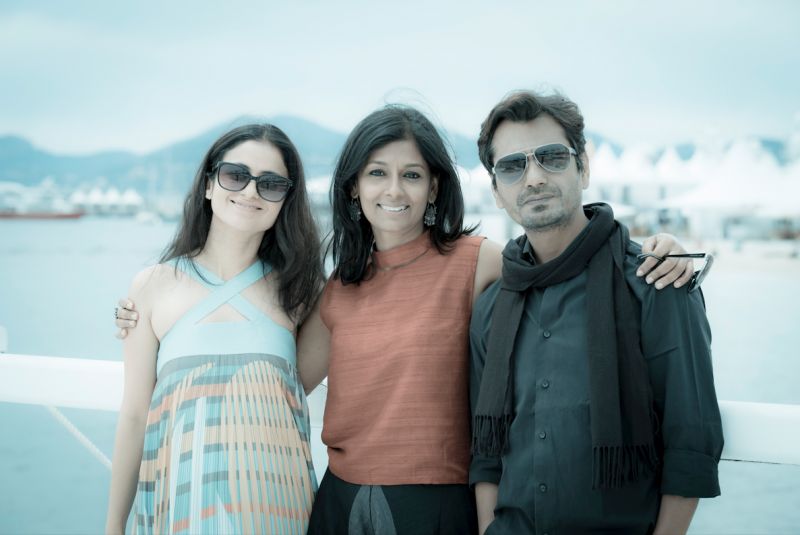 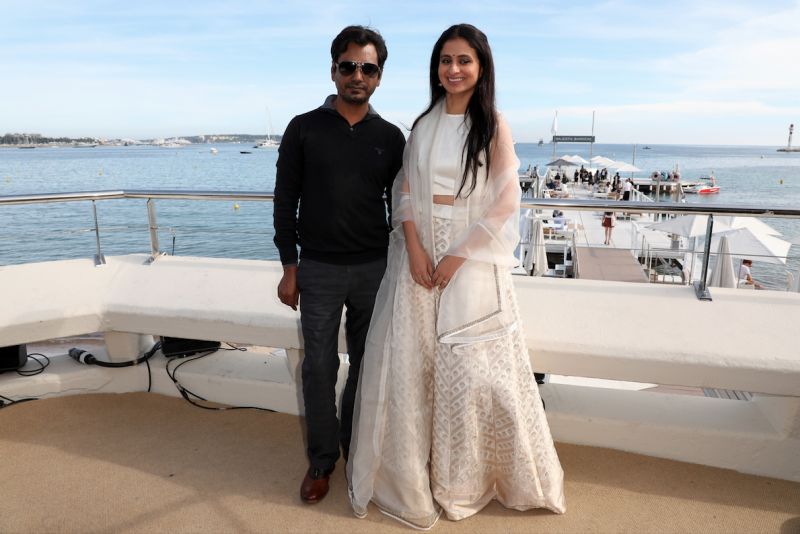 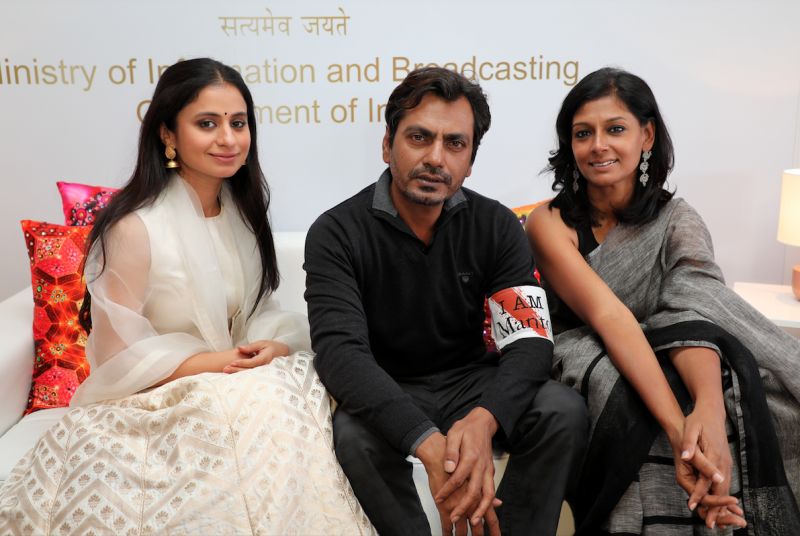 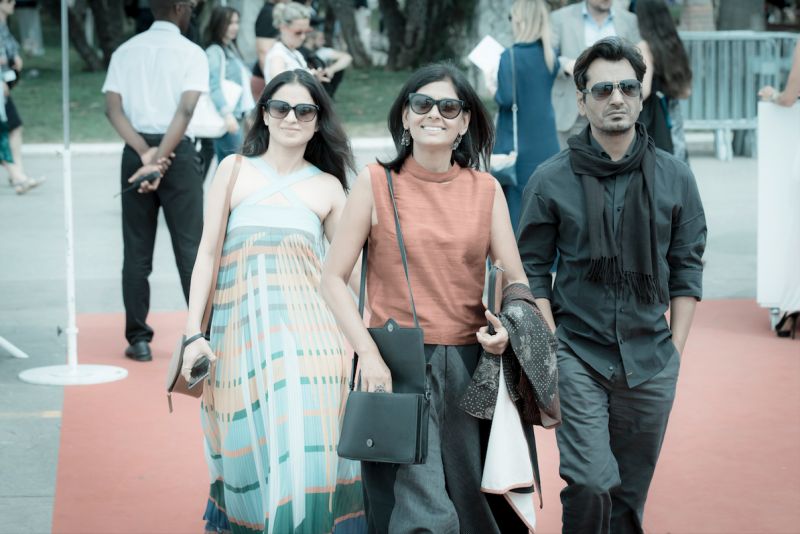