The entire team of 'Housefull 3' headed to promote their film in Delhi.

Akshay, who had shared screen space with Asin in 'Housefull 2', was also instrumental in the actress and Micromax founder Rahul Sharma's wedding. 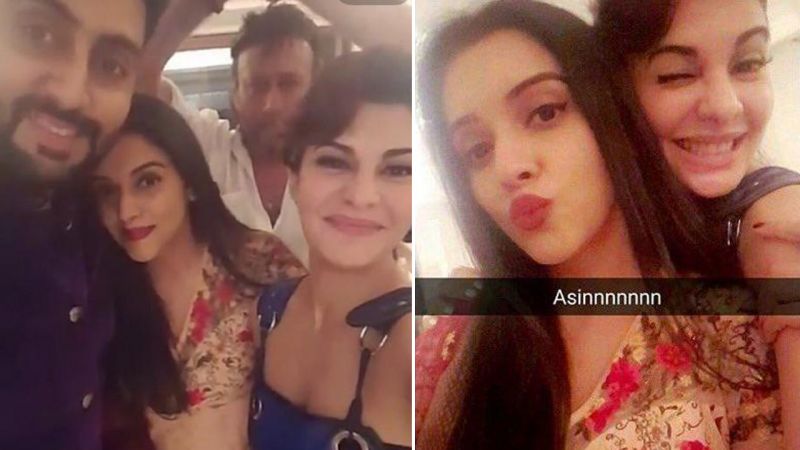 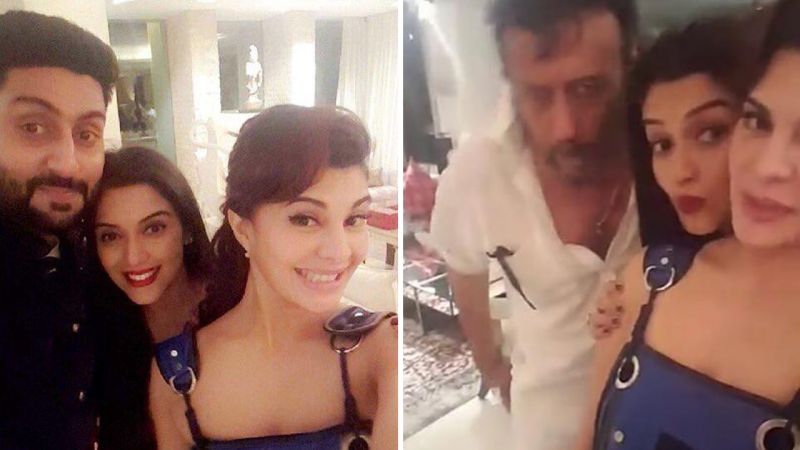 Sajid- Farhad's ‘Housefull 3’ revolves around Batuk Patel (Boman Irani) and his three sanskaari daughters – Jacqueline Fernandez, Lisa Haydon and Nargis Fakhri. The doting father does not want to get his daughters married and the three of them convince him about their respective boyfriends, played by AKshay, Riteish and Abhishek.

Nervous Riteish gets a lap dance on India's Got Talent