Snapped: Majid Majidi shoots at CST Station in Mumbai for his next

Mumbai: Legendary Iranian auteur, Majid Majidi has been travelling across multiple locations in India, to shoot his next most anticipated film ‘Beyond The Clouds’. 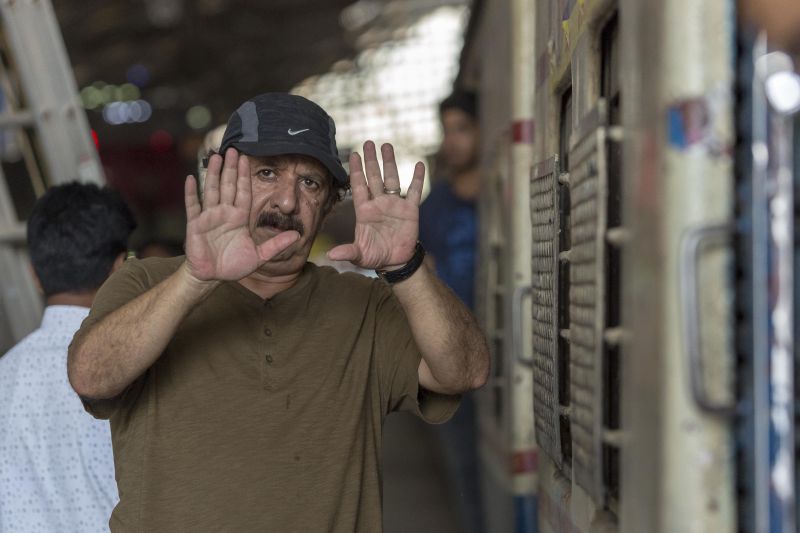 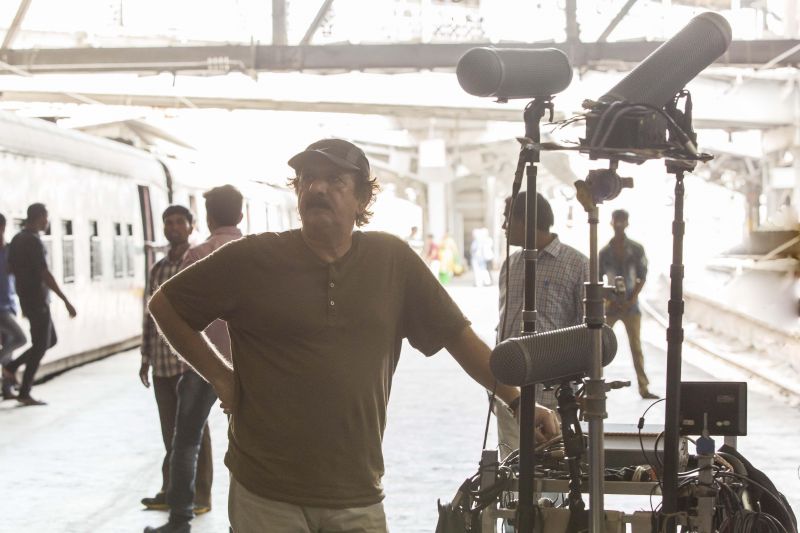 It was after Deepika Padukone's look-test being rejected by the filmmaker, that they got Malavika on board.

The film becomes an anticipated one because it’s the Oscar-nominated filmmaker Majid Majidi’s first-ever film in India and also marks Ishaan’s debut in Bollywood.

The film’s poster was recently revealed at the Berlin Film Festival.

‘Beyond The Clouds’ is a romantic musical drama produced by Zee Studios and Eyecandy Films.

Based on human relationships, the film is centered on an adorable brother-sister story.

Majidi is best known for world cinema classics like 'The Song of Sparrows', 'Baran', 'The Color of Paradise' and 'Children of Heaven'.