In Dinesh Vijan’s 'Raabta', there’s a scene where the lead pair Sushant Singh Rajput and Kriti Sanon are at a railway station.

On the day of the shoot, Kriti suggested that they should re-enact the famous DDLJ train scene.

Kriti convinced the director and they actually shot a DDLJ optional scene for a laugh.

Kriti was shot running in slow motion as Sushant was aboard a train that started leaving the station. 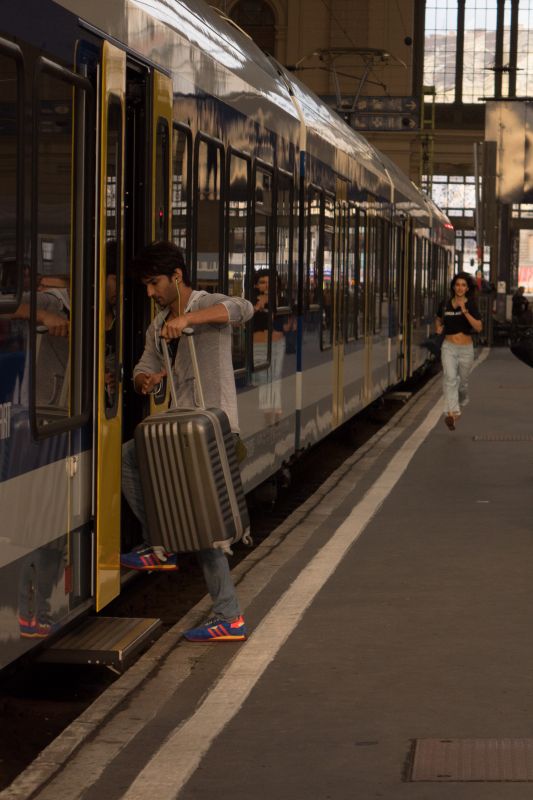 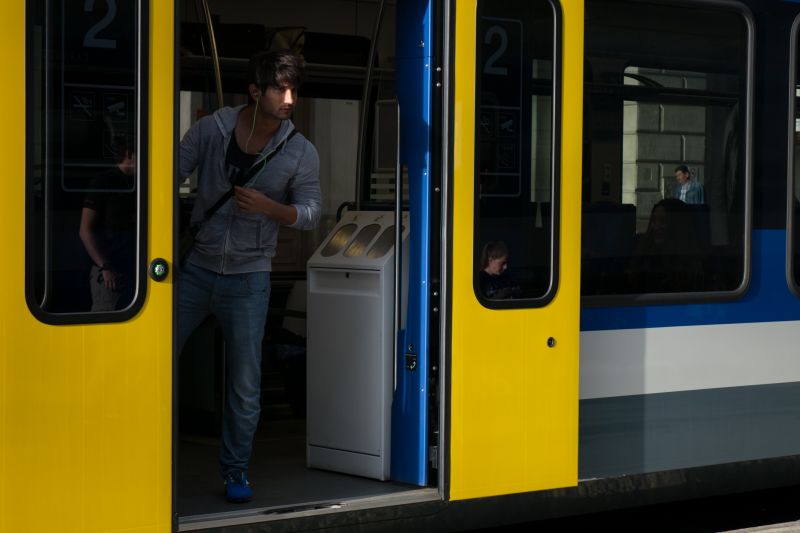 What's interesting is that this optional shot that was done just for fun, has made it to the final cut of the film.

Kriti says, “’Raabta’ being a young love story and doing a little tribute to the most loved love story of Bollywood just seemed so apt. We did it for our own mad enjoyment and I can’t believe it has made its way into the film!”

Director Dinesh Vijan laughs, "We just did it as an impromptu thing. The scene needed to underline Kriti’s character, which is dying to get one last glimpse of her lover who is leaving her. Looking back, I’m glad we shot an option of the train pulling out and Kriti running alongside in DDLJ style. I guess it could be a humble little bow to one of our most epic love stories.”

Rumoured couple Sushant and Kriti have been paired opposite each other for the very first time and the film releases on June 07.

■Exclusive: Raabta's similarities to Magadheera has upset Madhu Mantena?
■Watch: Sushant and Kriti's chemistry in Ik Vaari Aa from Raabta is too endearing