Exclusive: Sunny Deol not keen to work with Sunny Leone due to family-oriented image

Sunny Deol who has maintained a family-entertainer image all along, is in quite a predicament over his next film. While the makers of Bhaiyyaji Superhitt want to rope in Sunny Leone for a promotional song, the actor is not keen to share the screen space with her. 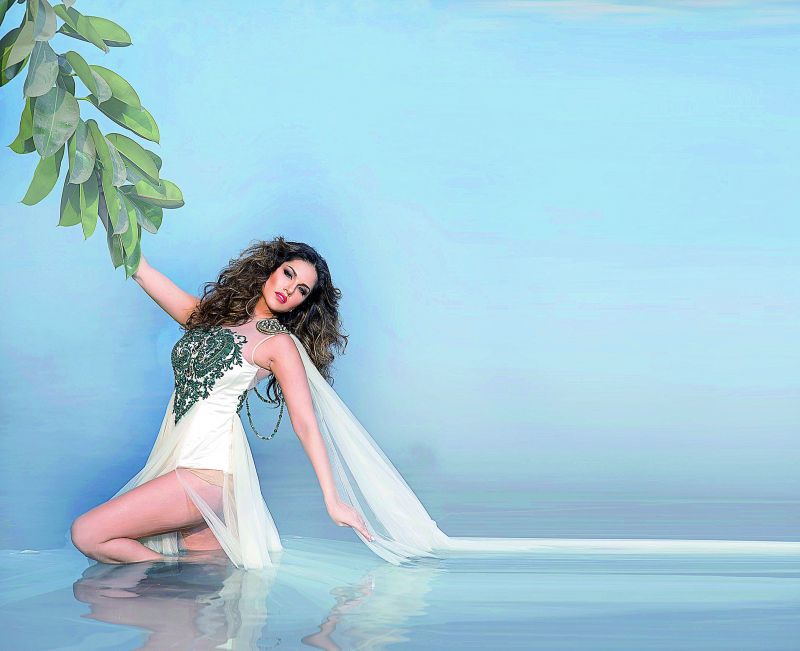 Mahendra Dhariwal, the producer of the film says, “Sunny is still taking his time to decide whether he wants to share the screen space with Sunny Leone for a song. He is known for his family-oriented image, so he wants to be sure of the song if he is to go ahead with it. We are trying to convince him though. After all, even Shah Rukh has done a song with Sunny Leone in Raees.”

Apart from Sunny Leone, the makers also have Urvashi Rautela in mind for the promotional song. Sunny Deol’s movie Bhaiyyaji Superhit, which has been in the making for six years, is expected to release on Eid along with Salman Khan’s Tubelight.