Salman is the personification of innocence in latest stills from Tubelight

Mumbai: The makers of Salman Khan starrer ‘Tubelight’ have released two more cute stills of the superstar from the film.

Two of the film’s posters were released a few days ago, and then it was out in Hindi, after which the fans went berserk over those pictures. They just couldn’t stop raving about it; the aura of ‘Tubelight’ was felt on social media instantly.

In those posters, Salman has tied two shoes around his neck with a tagline, which reads, “Kya tumhe yakeen hai?”

However, the new stills of Salman Khan from the movie are sure to give you an adrenaline rush.

In one of the still, he looks worried and is constantly looking into one direction, whereas in the other one, Salman is seen saluting a jawan. 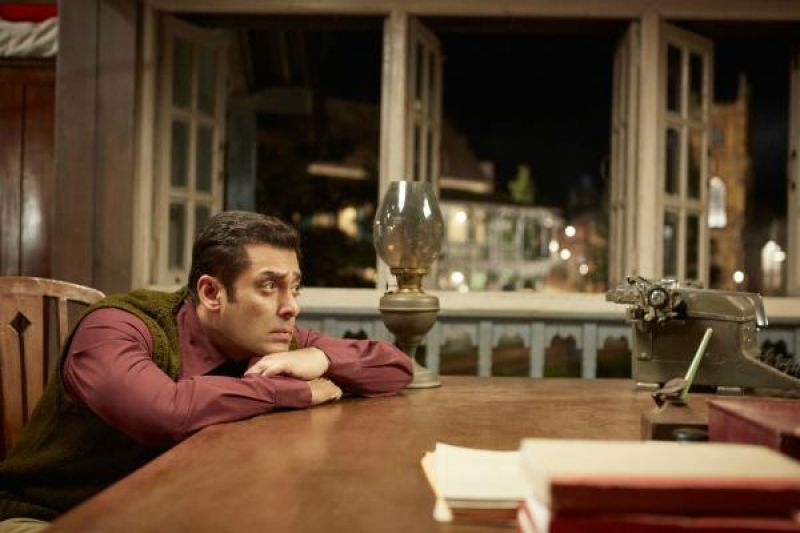 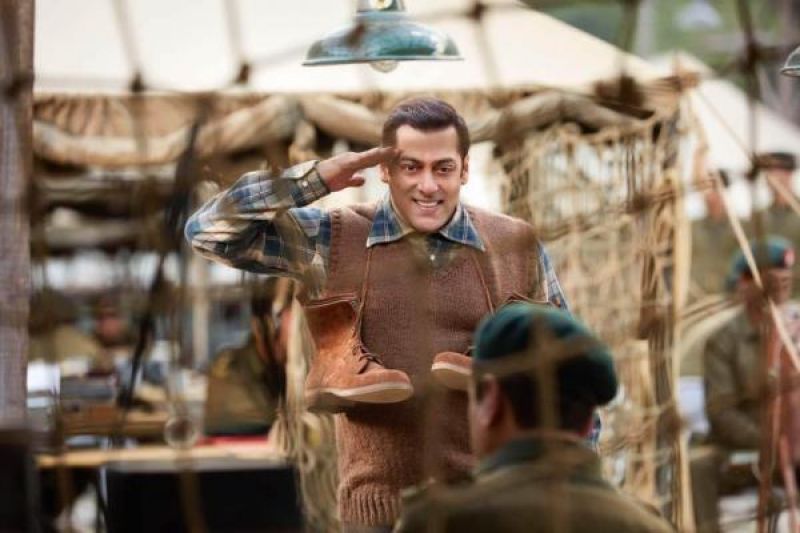 The actor has never looked as innocent as he does in these pictures, which is really cute.

Talking to a portal about the movie, director Kabir Khan earlier said, "It's Salman's most endearing character till date and, arguably, his best performance too. On the edit table, when I saw his performance, I was amazed at how much his craft has improved. He has brought soul to the film like never before."

Shah Rukh Khan will be seen doing a cameo in the movie. With this, Salman and SRK will be seen sharing screen space after almost a decade.