Director Syed Ahmad Afzal’s latest release ‘Laal Rang’ has been garnering praise from critics to fans. While Randeep Hooda is winning accolades for his role as a local Haryana goon, Akshay Oberoi, Pia Bajpai, Rajnish Duggal and Meenakshi Dixit are talk of the town as well for their performances. 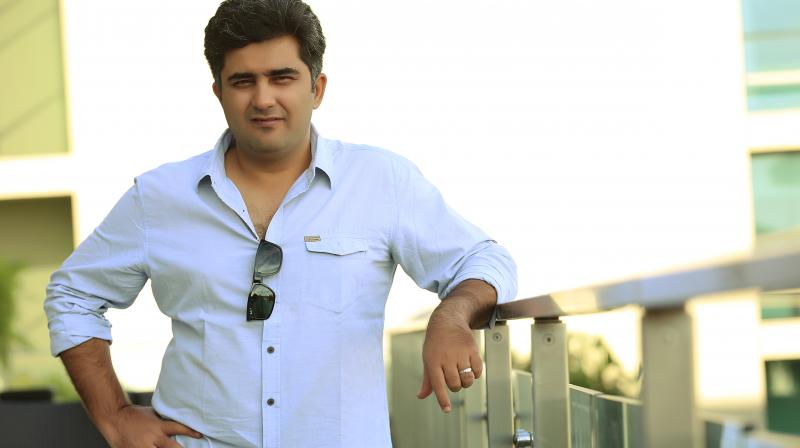 ‘Laal Rang’ that released on April 22 got a huge recognition over social media and was trending on the second spot for many hours on Twitter. Inspired by true events, the film is extensively shot in Karnal, Haryana. The film has received so much attention that the PA to Chief Minister's OSD, Haryana have reached out to the director Syed Ahmad Afzal after the film released and told him that the state is very proud of the film. The officials are happy about how ‘Laal Rang’ has put Karnal on the world map. Interestingly, the officials have asked the director to shoot their other films in Karnal.