Vishesh Films' latest bet Tara Alisha Berry, who is all set to become a star

The actress plays the role of Alisha, who is in an abusive relationship in 'Love Games'.

Mumbai: The new blue eyed girl of Bhatt camp, Tara Alisha Berry, who was last seen in 'Mastram', will be seen sharing screen space with Gaurav Arora and Patralekhaa in Vikram Bhatt’s 'Love Games'. The actress plays the role of Alisha, who is in an abusive relationship, then later falls in love with Gaurav’s character. “The Bhatt's are my mentors. I am blessed to have an opportunity to act as a Bhatt heroine. They show their women characters very refined and powerful. I have also signed on a three-film deal with the Bhatt's but I can’t reveal much about it,” Tara reveals.

Producer Mahesh Bhatt is also awestruck with her unusual performance in ‘Love Games’. “Tara has a pretty face. Above all she is an amazing actor. She is a bit unusual,” he admits.

Known for giving launch pads to several actors, Bhatt camp proves to a claim to fame brand for many. Let’s take a look at a few actresses, who garnered fame from Bhatt camp despite of their lesser-known beginnings.

1) Mallika Sherawat - The actress made her Bollywood debut with ‘Jeena Sirf Mere Liye’ In 2002, soon after she did ‘Khwahish’ and ‘Kis Kis Ki Kismat’ but failed to impress the audience despite of breaking norms with 17 kisses on screen. Mahesh Bhatt’s ‘Murder’ turned out to be a game changer for her. 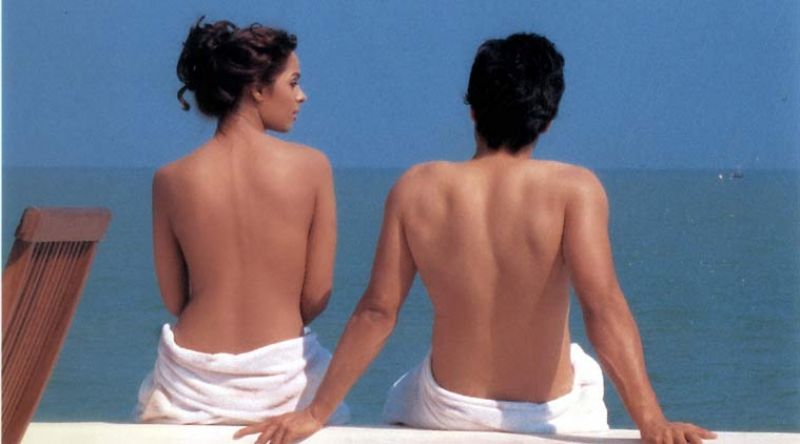 2) Bipasha Basu - Her Bollywood debut in ‘Ajnabee’ opposite Akshay Kumar might be a winner at the box office but Bipasha’s rose to fame was in 2002 when she starred in the year's most successful thriller ‘Raaz’ Directed by Vikram Bhatt, it established her in Bollywood. 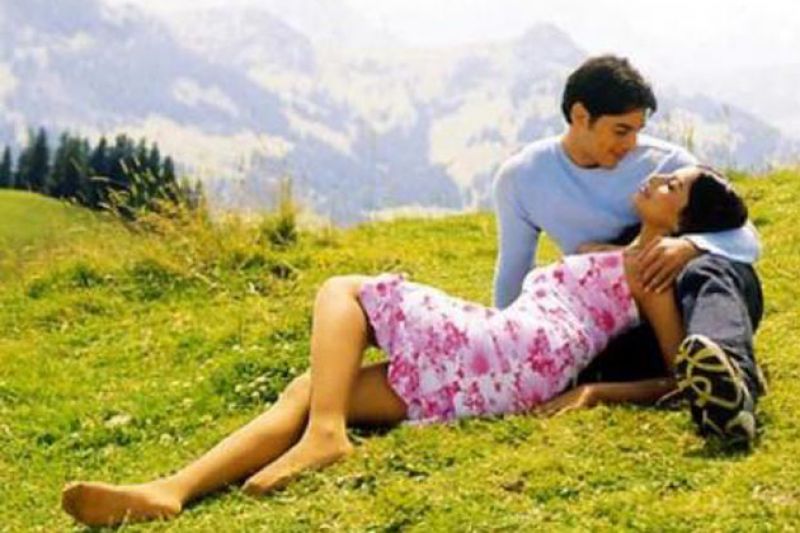 3) Jacqueline Fernandez - Her career wasn’t the same after she showed her sultry side in Bhatt camp’s ‘Murder 2’ alongside Emraan Hashmi. The Sri Lankan beauty starred in two multi-starrer films, ‘Aladin’ and ‘Jaane Kahan Se Aayi Hai’ prior to ‘Murder 2’. 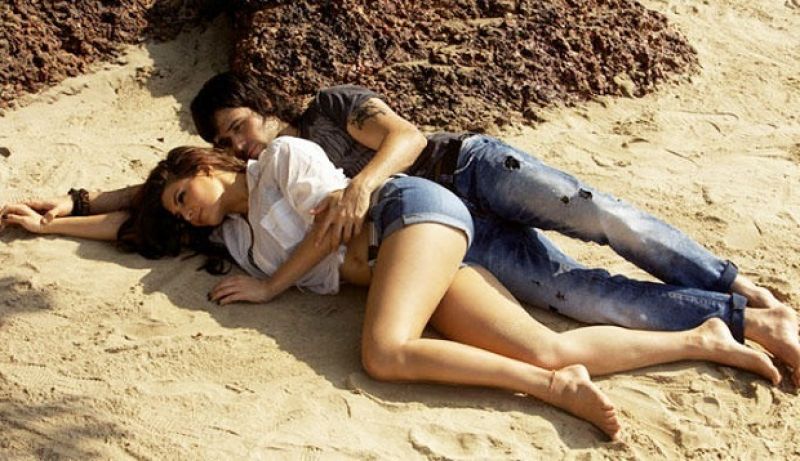 4) Shraddha Kapoor – Even after beginning her career with Amitabh Bachchan in ‘Teen Patii’, the Kapoor girl left unnoticed. Yashraj Films ‘Luv Ka The End’ also didn’t able to lift her drowning career and then came her way Bhatt camp’s ‘Aashiqui 2’ alongside Aditya Roy Kapoor which not only garnered her fame but also established her as an actor.

5) Aditi Rao Hydari – Her debut ‘Delhi 6’ was one of the biggest debacle of that year, her steamy lip-locks in ‘Yeh Saali Zindagi’ and ‘Rockstar’ might made her famous for her acts but it was ‘Murder 3’, which got her to the big ticket to Bollywood. 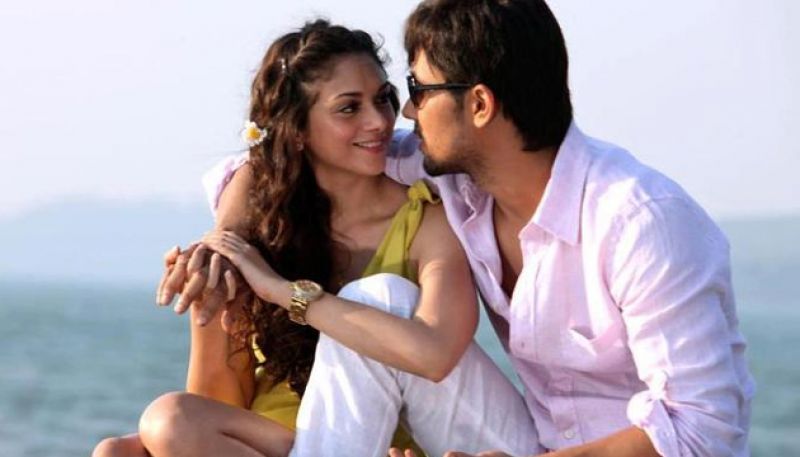