Batman v Superman: Bollywood celebrities side with their favourite superhero!

Unlike other stars, Arjun Kapoor chose to stood out and away from the world of DC superheroes.

The day has finally arrived when Batman and Superman take on each other in what is being touted as the greatest gladiator match in the history of the world. As superstars Ben Affleck and Henry Cavil don the capes of Batman and Superman respectively, celebs tell which superhero team they are on and why. 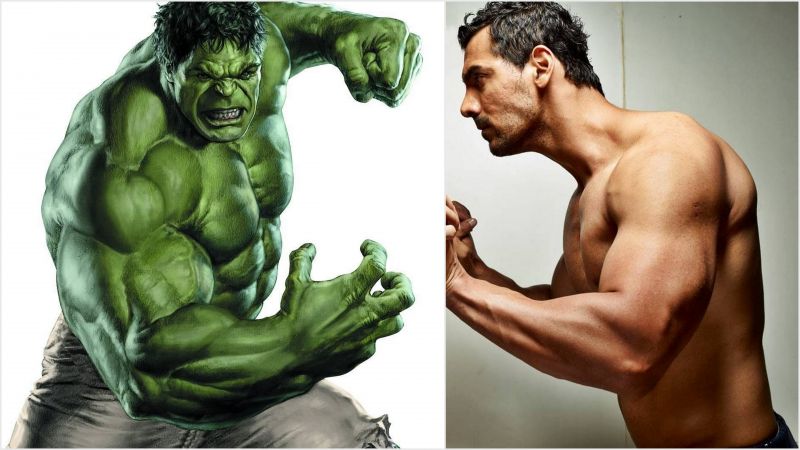 Let the others wear their underwear outside their pants, I will keep mine inside. I have grown up watching superhero films but probably the only superhero film that I liked was Hulk. We don’t need to have superpowers to make a point. And it’s not like there is no superhero for me — Akshay and I are superheroes. Also, my weight is 94 kilos and I am 6.04 feet tall. I am the Hulk here. 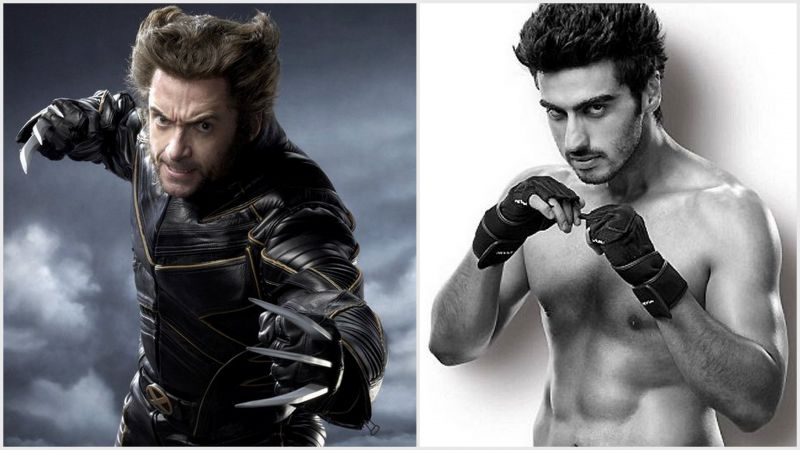 My favourite superhero character is Wolverine because I look like him. 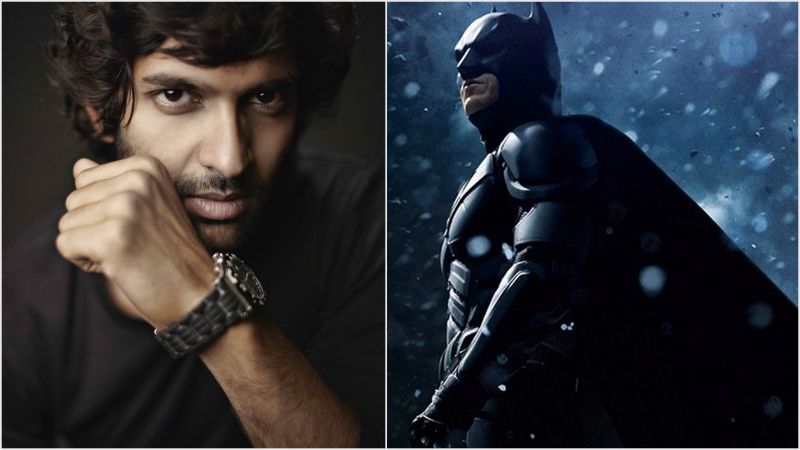 Batman for sure! He’s real, he belongs to this planet. He is like a rich boy with super cool toys and a moral heart. Superman is alien and unachievable. 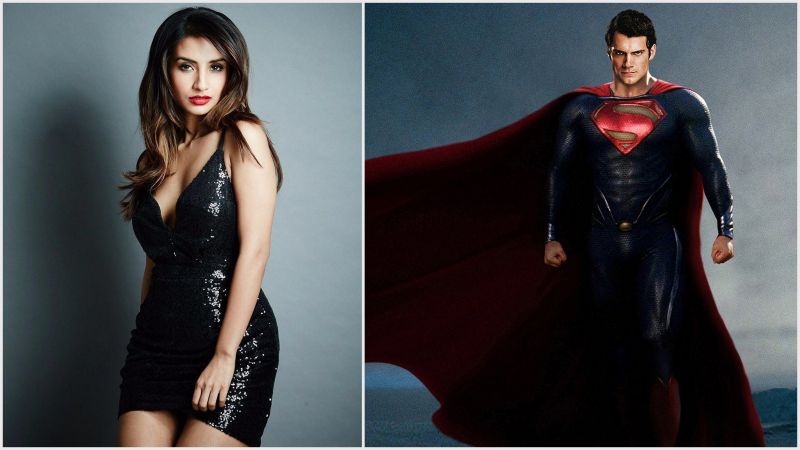 I am a huge fan of Superman! He has the most special powers amongst all the superheroes. Batman needs support to do extraordinary things. He needs the gadgets and the equipment to do what he does. 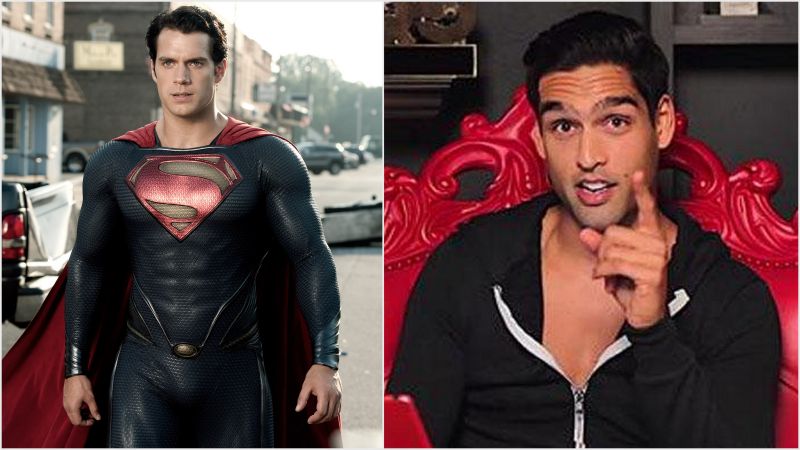 I’m a major comic book fan, and I like them both. What’s cool about Superman though, is that whilst most other superheroes are born ordinary and then turn extraordinary, Superman is born extraordinary, but tries to be ordinary. 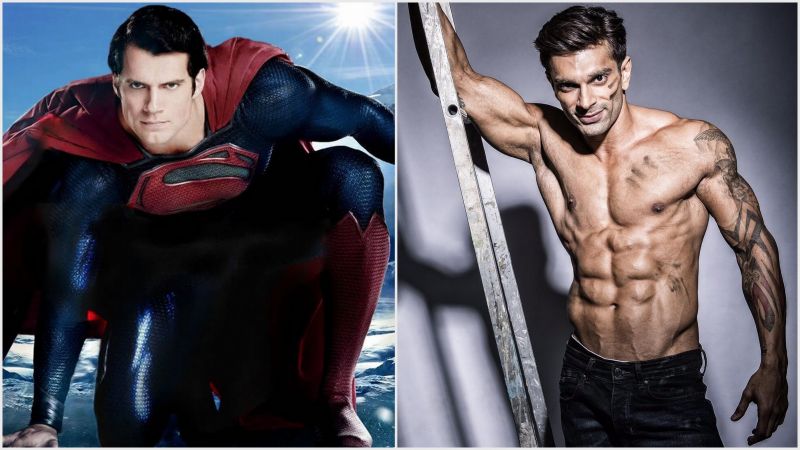 Undoubtedly Superman. He doesn’t have to wear a costume to become a superhero. He has no ring that gives him power, he is no evolved mutant, and he is no God from Asgard. He was born a superhero. The only costume he wears is to become Clark Kent — that too is just to disguise himself as one of us, a mere mortal. 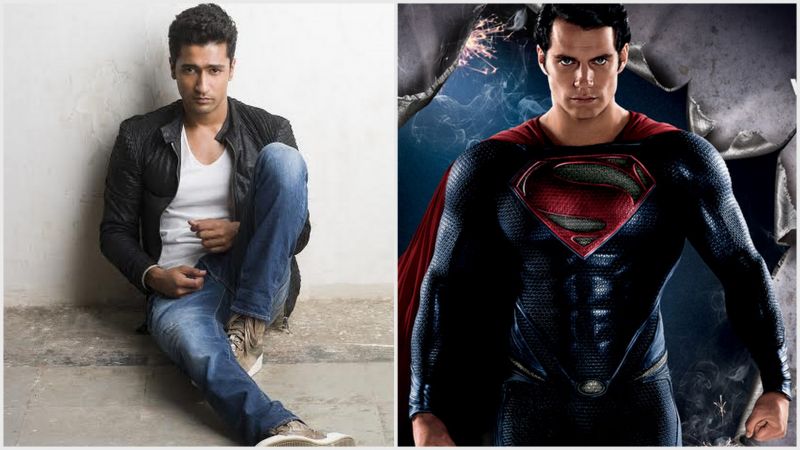 My favourite is and always will be Superman, because I think a Superman is the only superhero who is originally a Superman and is not his alter ego. But in case of a Batman or a Spiderman, their alter egos are human. So for me, Superman will always be a favourite, one that doesn’t compare to anything else.