Ajay Devgn's ‘Shivaay’ that is expected to release later this year, is believed to be a high octane action adventure flick.

Ajay Devgn, who commenced shooting for his next directorial 'Shivaay' in December 2016, has kick-started the last schedule of the film. The actor keeps his fans updated by giving in sneak-peeks into the film, which is being extensively shot at beautiful locales of Bulgaria.

Read: Kajol and kids join Ajay Devgn in Bulgaria on the sets of Shivaay 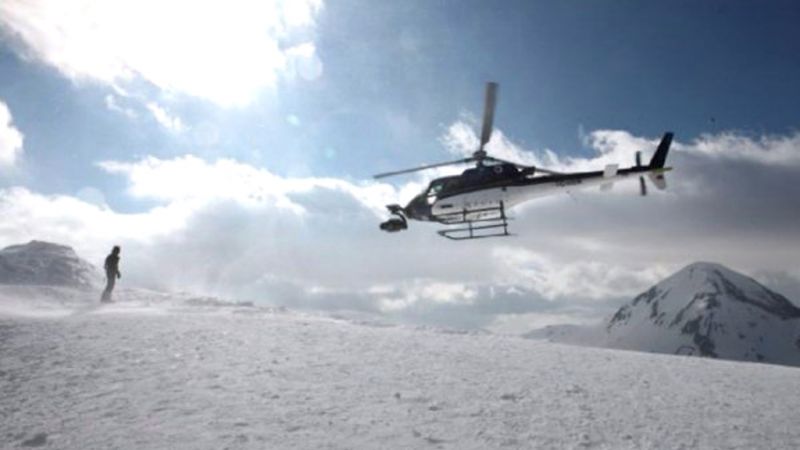 Ajay Devgn posted this picture and wrote, "Shooting on top of Balkan Moutains"

The team is braving harsh weather conditions to shoot a few scenes in high up in the snow-capped mountains. The Balkan mountains are a range in the eastern part of the Balkan Peninsula. The highest peaks of the Balkan Mountains are in central Bulgaria. 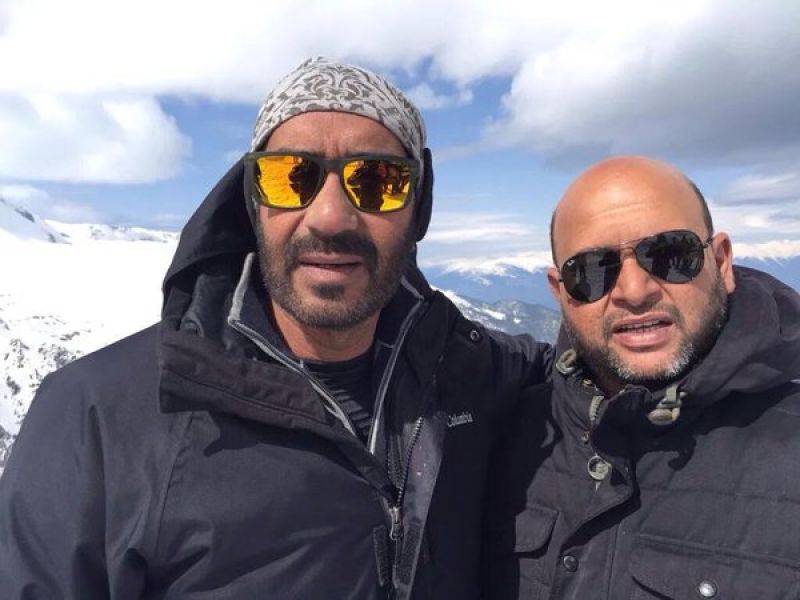 Ajay Devgn strikes a pose with a crew member of 'Shivaay'.

‘Shivaay’ that is expected to release later this year, is believed to be a high octane action adventure flick. The film which will mark the actor's second venture as a director after he helmed 2008 movie 'U Me Aur Hum,' also stars Dilip Kumar's grandniece, Sayesha Saigal, who is making her debut with the movie. 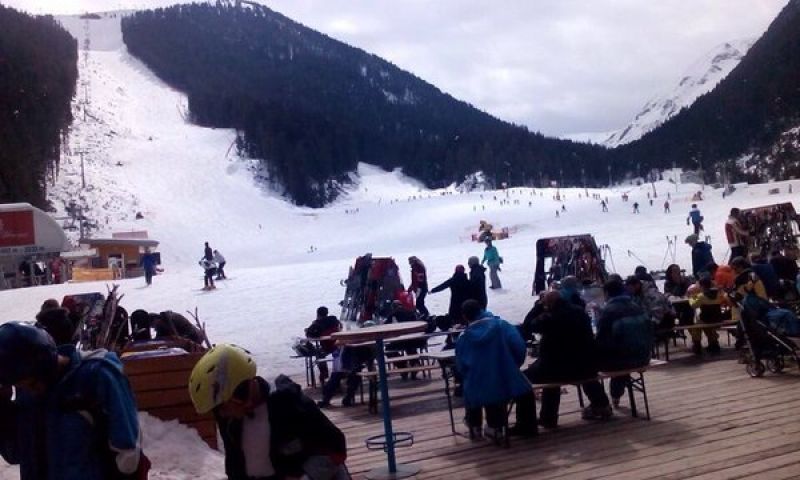