Salman Khan has a hush-hush meeting with Jacqueline Fernandez

Salman Khan might be busy shooting for Sultan but he also appears to preparing for another project. The actor had a late-night meeting with his Kick co-star Jacqueline Fernandez. Salman, who was already in the middle of another meeting, sent his car to have Jacqueline picked up from her place in Bandra. The two then met at his sister Arpita Khan’s home at Pacific Heights where the meeting went on for more than four hours. Salman’s bodyguards ensured that no member of the media got a whiff of this meeting and nobody could capture a photo of their arrival or departure from the building that is under surveillance 24x7. After the meeting Salman dropped Jackie at her place before heading home himself. 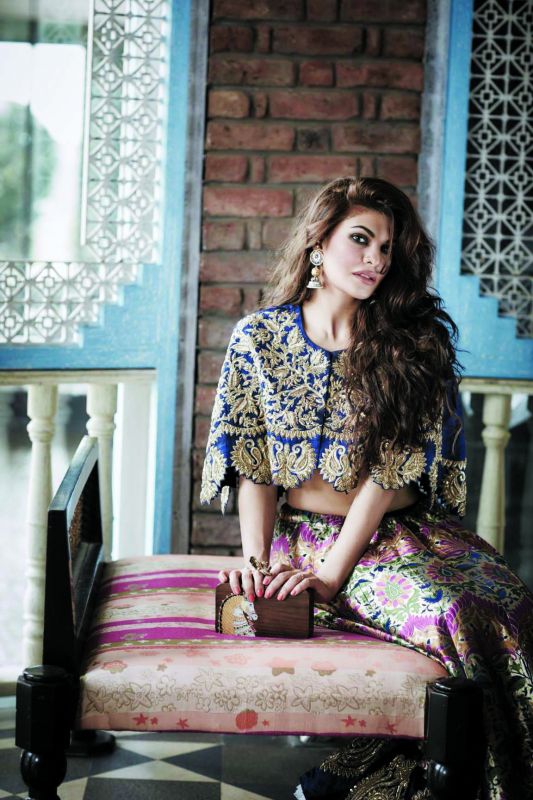 His chemistry with Jacqueline had worked wonders for Kick, so speculation is rife about the two being in talks for a sequel or maybe a new project altogether. Whatever it is, they sure know how to guard a secret!

Deepika is impressed by her latest director's playlist