A still from the movie.

Mumbai: In a shocking turn of events, the screening of Shah Rukh Khan's 'Raees' has been stalled in Dombivli.

Hooligans have been vandalising the theatre premises and tearing off posters of the film, while the police looked on as mere spectators. 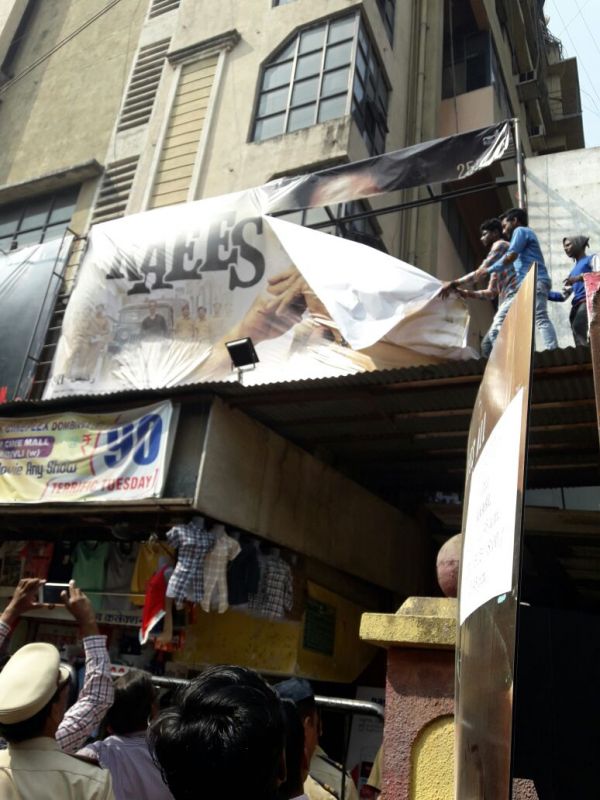 There's been a lot of pressure on the makers to drop Pakistani actress Mahira Khan, the film's leading lady, from the cast, but Shah Rukh Khan had resolved the issue by having a word with Maharshtra Navnirman Sena(MNS) Chief, Raj Thackeray.

The vandalism seems to be owing to a video of Mahira Khan, seemingly condescending upon India, that had gone viral recently. 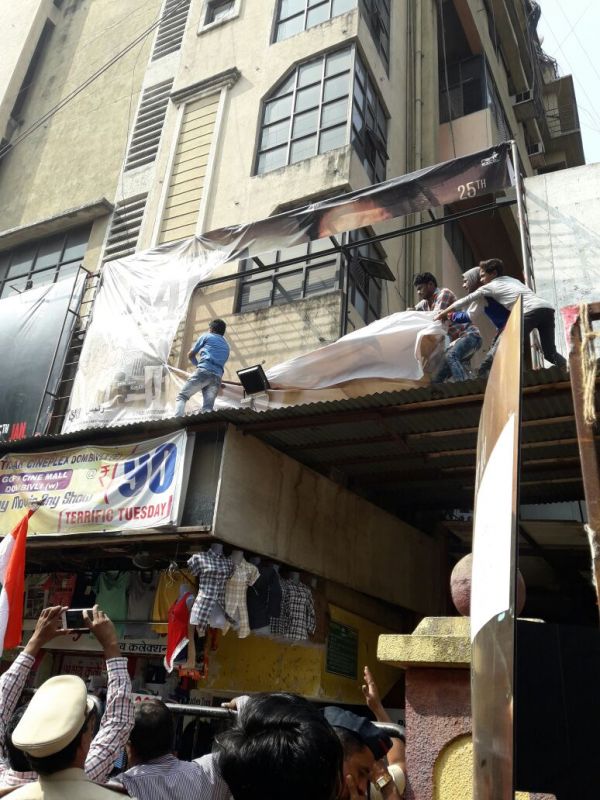 The actor had reassured Thackeray that he wouldn't be bringing the actress back into the country to promote the film. However, the hooliganism seems to be in stark contrast to the consensus that had been reached. 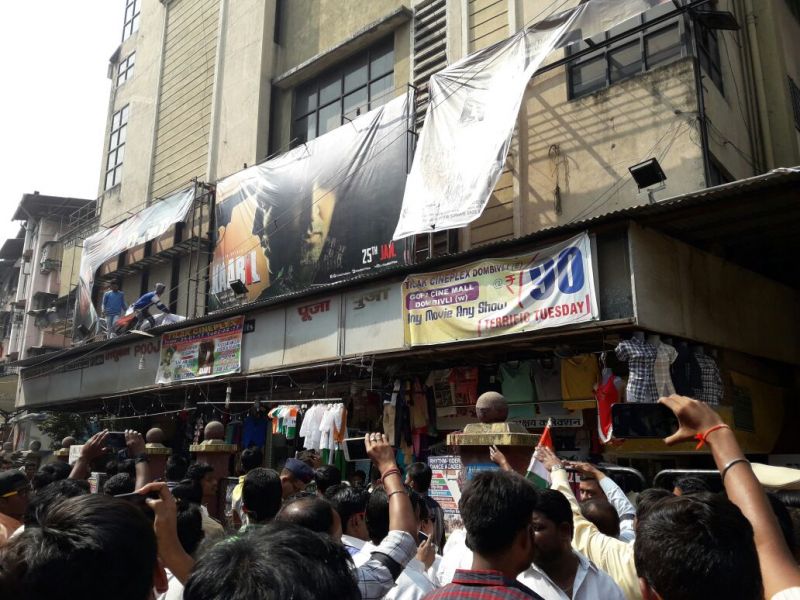 While Hrithik Roshan's 'Kaabil,' which released today alongside 'Raees' seems to have been unaffected, the issue seems to solely lie with 'Raees'.

The protestors are also said to have an issue with the film's purported glorification of terror suspect and gangster Abdul Latif. 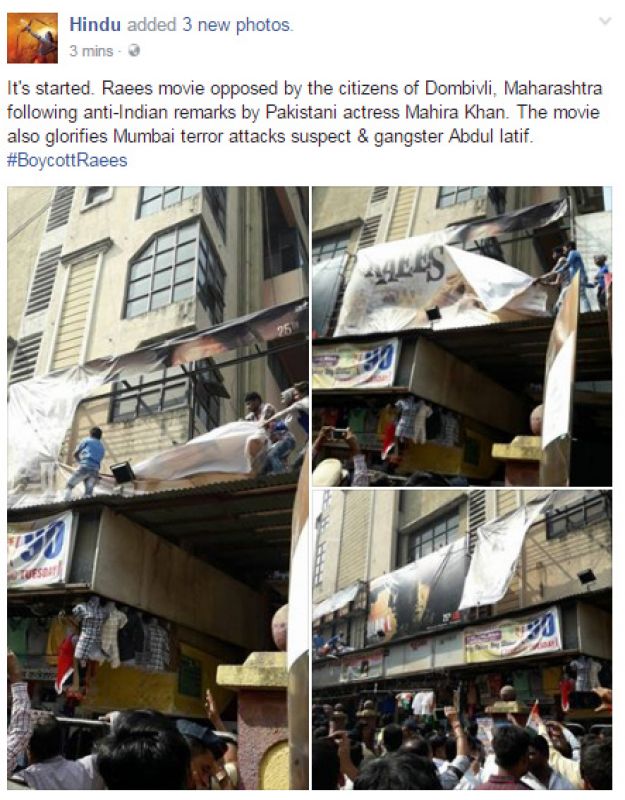 ■Box-office: Raees off to a bumper start, Kaabil has a disastrous opening
■From equal share to losing 40:60 screens to Raees, Rakesh Roshan feels betrayed
■Kaabil vs Raees: DC poll results are out and they are shocking!
■Raees movie review: Disappointing run-of-the-mill gangster flick