Kedarnath, the love story featuring Sara Ali Khan and Sushant Singh Rajput, seems to be embroiled in a war of nerves between its director and producer. Sources close to the project say director Abhishek Kapoor has been giving “major grief” to producer Prernaa Arora over the release of the film. 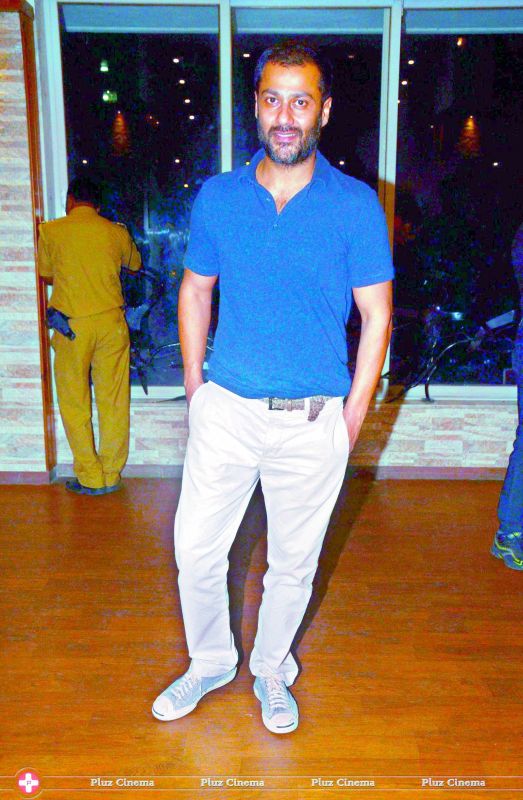 “Abhishek is hell-bent on releasing Kedarnath on the same Friday as Shah Rukh Khan’s latest project, directed by Aanand Rai — 21 December 2018. Prernaa, who is negotiating with Shah Rukh for a forthcoming film, finds even the idea of taking on an SRK film at the box office to be ridiculous. Abhishek went ahead and announced his release date on Twitter, at a time when Prernaa was doing her best to convince the Fan actor that Kedarnath would not clash with his untitled film directed by Aanand,” says an informed source. The latest development on the standoff between Prernaa and Abhishek suggests no thaw. Let’s see who blinks first.