Amitabh Bachchan and Rishi Kapoor in '102 Not Out.'

Shooting 102 Not Out has been a joy for director Umesh Shukla. After all, the filmmaker has worked with the megastar, Amitabh Bachchan, for the first time. Understandably, Umesh is over the moon. “I cannot express what working with him means to me,” he gushes, adding, “I was just a child when iconic films like Trishul and Deewaar released. Like a million others, I too was mesmerised. I never knew that one day I would work with the man himself.” 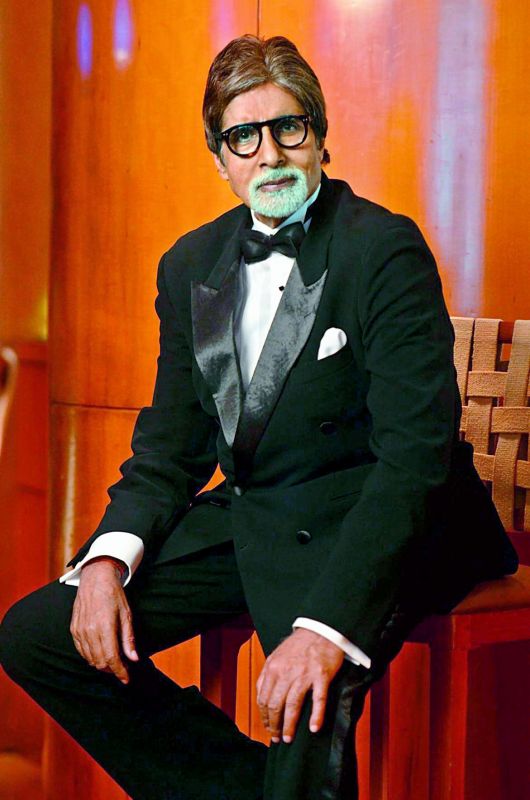 Umesh says he went on the sets of 102 Not Out as a fan, but turned into yet another filmmaker who witnessed the legendary Amitabh’s professionalism at work. “He never let me feel how young and inexperienced I was. I came to the shooting as a fan but we met on the sets as a director and an actor. Even though I was nervous, he made sure I was comfortable,” says Umesh, who worked with Amitabh’s son Abhishek in his last release, All Izz Well.

The filmmaker recalls that the actor would arrive on the sets early in the morning for his makeover. “It took him two and a half hours to put on the makeup in the morning, and two hours to take it off in the evening. There was not a word of complaint. He took it all in his stride. A legend like him is not born every day,” says Umesh.

The film stars Amitabh as the 102-year old Dattaraya Vakharia who at his age continues to spin aspirations and dreams, while his cynical son, the 75-year old Babu (played by Rishi Kapoor) is the cautious type. Both the actors were previously seen together in Amar Akbar Anthony, Naseeb, Coolie and Ajooba. Umesh feels the chemistry between the “father” and “son” would be a treat. Umesh says, “The two were last seen together 25 years ago in Ajooba. They made a great pair back then. They are still just as engaging together.”first film to make over Rs 400 crores over the weekend and recover its cost.