Mumbai:  Karisma Kapoor is one woman who refuses to age and we aren't complaining.

The former actress, who had officially divorced Sunjay Kapur early this year, has been looking more gorgeous than ever, of late. The 'Dil Toh Paagal Hai' actress also hasn't shied away from sharing her pictures on Instagram.

Karisma, who evidently can barely wait for Diwali, has already embraced all things traditional. 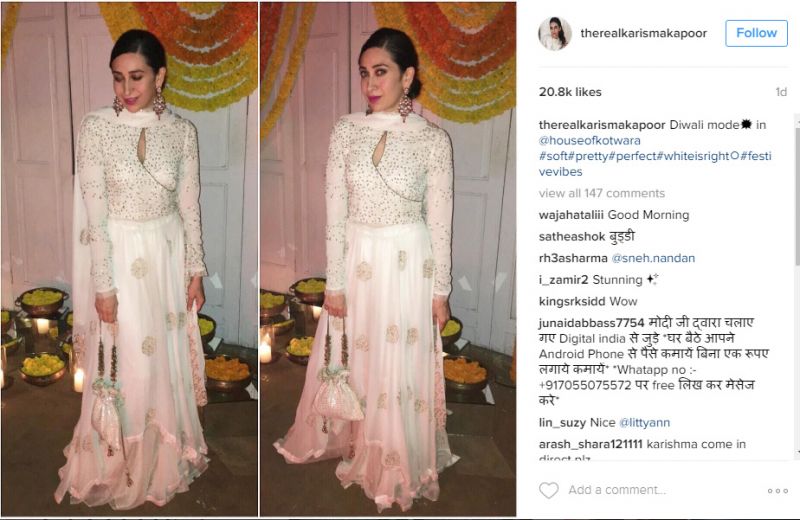 She absolutely owned an Anarkali outfit, looking every bit the princess. 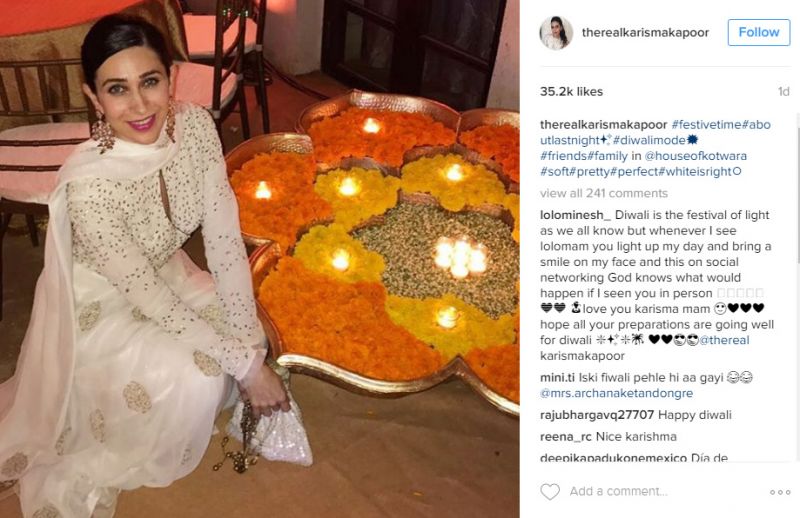 Later on, Lolo also shared a throwback picture of her having a swell time with her gang of girls, Malaika Arora Khan, Amirta Arora and Anu Dewan.

However, the actress did not fail to mention her younger sister, Kareena, who herself is an integral part of the inseparable gang. 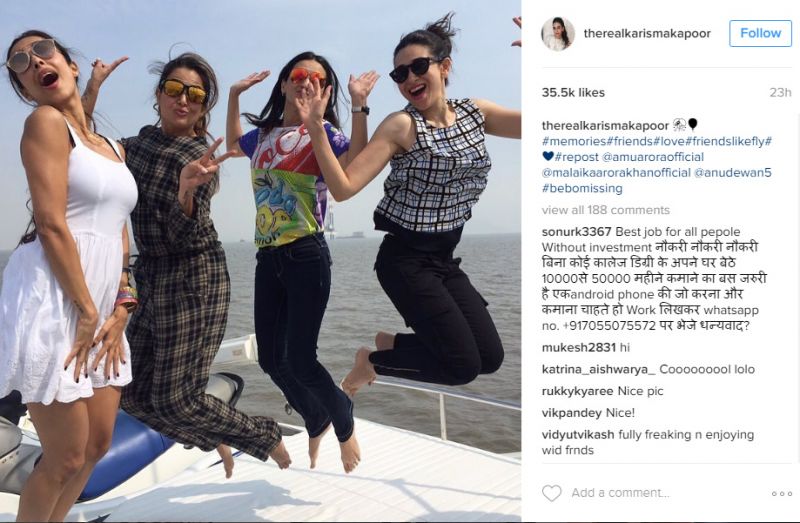 Bebo, who's expecting her first baby with Saif Ali Khan around December-January has been prepping herself for the impending maternal duties.

All said and done, they still do remain the quintessential sister squad of Bollywood!