Yami Gautam and Diljit Dosanjh will be seen collaborating for a rom-com. The actress, who recently finished shooting for Bala, says that her upcoming film with Diljit explores a completely different space, and is all praises for her co-star.

“I am working with Diljit, and I love his sense of humour and his music. He is a good actor and is very spontaneous. Whoever has worked with him loves him and he has that lovable quality about himself. He is a charmer and that’s so endearing,” she says. 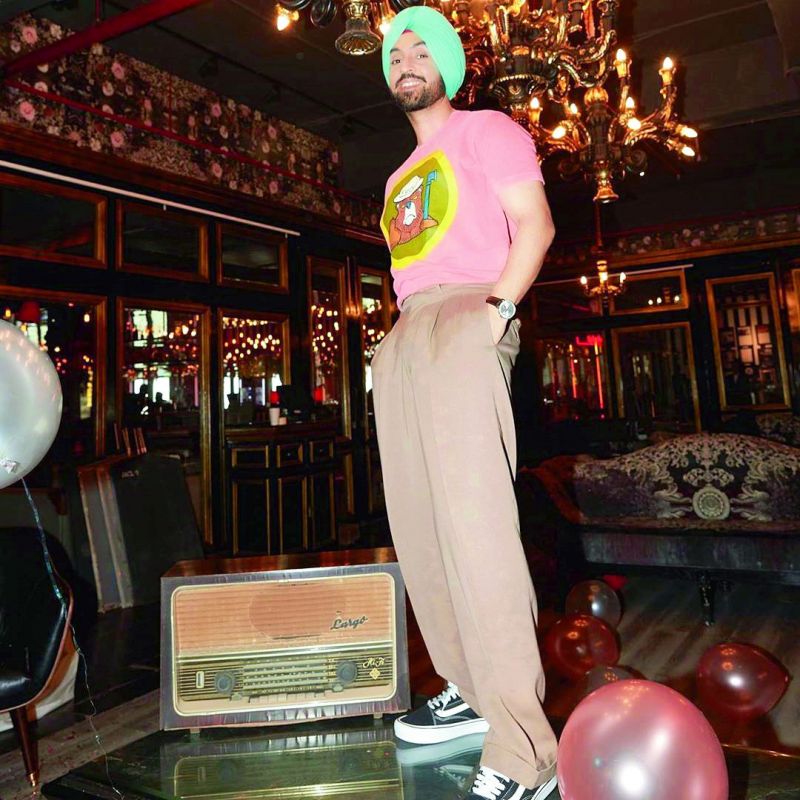 Delving into details about the film, Yami says, “I am really looking forward to it because the kind of camaraderie both the characters have in the film is going to be quite interesting. It’s in the comedy space but it’s not like Bala. I can assure you it is something fresh.” 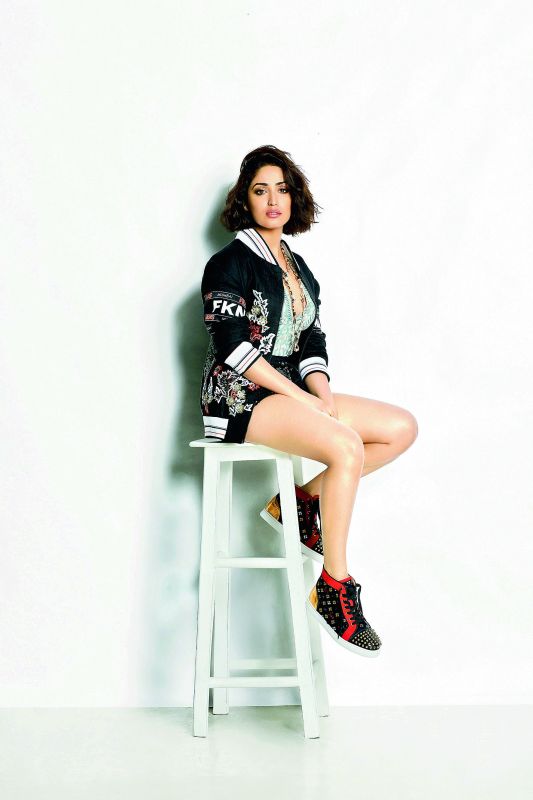 The upcoming comedy will be produced by Ramesh Taurani and is being helmed by Aziz Mirza’s son, Haroon.