Mother of all clashes? 'Foes' Hrithik and Kangana are not alone on Republic Day 2019

It’s going to be a messy Republic Day for Bollywood moviemakers in 2019. Though we’re still a good six months away, there are already four films slated for release on the same day. 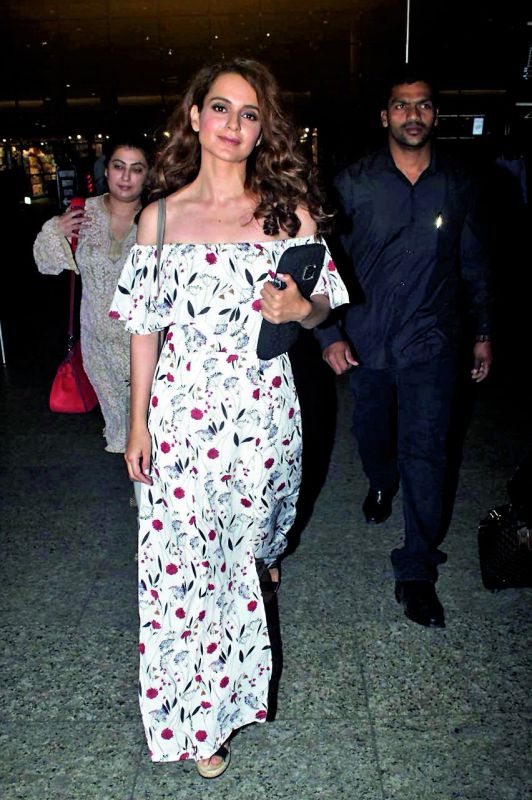 And now we hear that two other films are releasing that same week — Sanjay Raut’s Thackeray biopic starring Nawazuddin Siddiqui to be released on January 23, the birth anniversary of the late right-wing leader, and Emraan Hashmi’s Cheat India is also looking at the same release date. 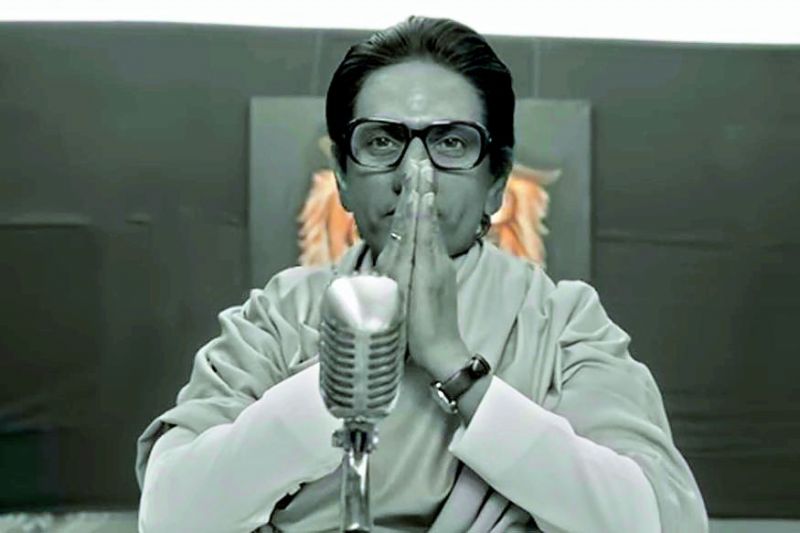 “This is a perennial problem. There are many big films coming out next year and everyone wants the best dates — holidays and extended weekends. Thackeray is going to be big in Maharashtra and the Nizam circuits because of the Shiv Sena connect. And it will have a two-day head start as it is scheduled to release on Wednesday. Someone will have to push their release date to avoid carnage at the box office,” a trade source says.

We’re waiting to see who will be the first to concede.