Where is Bollywood’s blockbuster for 2017?

Rangoon did not manage to recover its money

It is six months into 2017, but Bollywood still hasn’t managed to deliver a single blockbuster hit. Bollywood’s report card for the last six months shows that despite several big productions on the market, many of the films haven’t even managed to break-even let alone make the kind of profit that Dangal and Sultan had made just last year. Even as Baahubali 2 turned out to be a roaring success at the box office, it wasn't essentially a Bollywood production. One of the most obvious examples is Vishal Bhardwaj’s highly anticipated film Rangoon starring Kangana Ranaut, Shahid Kapoor and Saif Ali Khan in the lead roles that didn’t manage to recover the money they spent on the big production. In fact, the film was dubbed by critics as a flop. Hrithik Roshan’s Kaabil and Shah Rukh Khan’s Raees didn’t do exceptionally well either with respect to the previous responses these actors have received for their work. 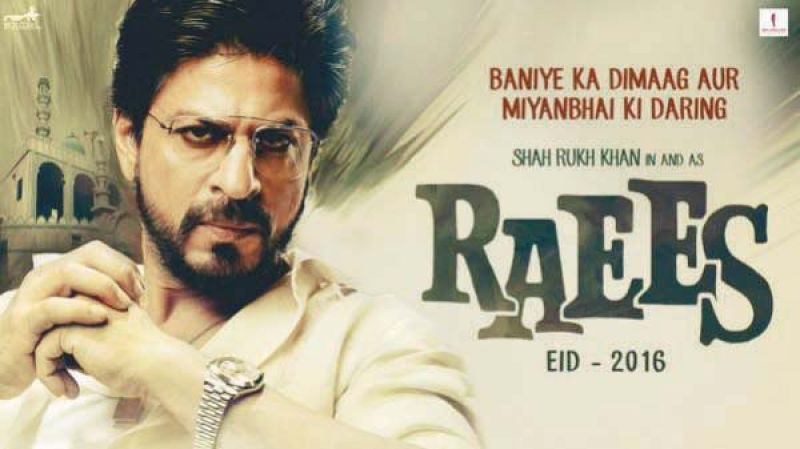 Trade analyst Omar Qureshi says this is a classic case of ‘you sow what you reap’. He explains that several movies releasing today end up following the same old formula, are sequels or just lack a strong script. “If someone puts together a film that is insulting the audience’s mindset, they won’t turn up to watch your film,” he warns, adding “Alia Bhatt and Varun Dhawan’s Badrinath ki Dulhaniya wasn’t exactly a sequel but was a part of a franchise where the second one didn’t manage to do well. Rangoon was an out and out flop because the film lacked a strong script following which it couldn’t recover the money invested.”

Trade analyst Kumar Mohan elaborates the reasons why Bollywood goes wrong with its films. “Bollywood is keen on making copies of films. Because India has such a variety of cultures, it gets difficult to please all the groups. Our country has a rich culture but that isn’t reflected in our films — we make too many (disappointing) copies,” he states.

Multiplexes charge a lot of money for their films these days — a ticket costs anywhere between Rs 400 to Rs 500 even for an ordinary theatre, explains analyst Vinod Mirani. “Audiences don’t want to pay so much for an average film that doesn’t bring anything new to the table,” he says, adding that multiplexes often increase their rates when the film of a Baahubali 2 or Tubelight calibre is due to release. “I remember this theatre, Lotus Cinema, in Worli that used to keep really low rates for their tickets and even offered passes. This let a lot of students and young people to watch films, thereby increasing the returns,” he recalls.

Trade analyst Taran Adarsh begs to differ. “You cannot that 2017 hasn’t seen even a single hit film. What are Badrinath ki Dulhaniya, Baahubali 2 and Hindi Medium?” he questions. While Hindi Medium did exceptionally well for being a small budget film,  Baahubali 2 wasn’t exactly a Bollywood production. Point that out and Taran explains that their vision was pan-India. “After the success of the first film in the Baahubali franchise, the makers very evidently expanded their market — instead of confining their audiences to just the south, they aimed at making it a big release throughout the country. One cannot dismiss the success of these films. In fact, both Raees and Kaabil did fairly well despite opening against each other at the box office,” he states.

Omar points out that the reason Shah Rukh Khan, Salman Khan and Aamir Khan deliver blockbusters is because they manage to shed their stardom and play characters. He says, “Take Salman, for instance. No matter how big a star he is, he always plays the role of a simple Simon on the screen. With Dangal, Aamir completely changed himself. With a paunch and seemingly real countryside characteristics, he broke free and lived his character fully, thus, delivering a super hit.”