Rajkumar Hirani’s Sanjay Dutt biopic, tentatively titled Dutt, might be a positive story. Sanju’s life and career had intermittent negative chapters. There was the drug addiction, followed by him being unable to overcome the trauma of his mother’s death. His unstable marital life across two earlier marriages and the accusation for his involvement in the Mumbai bomb blasts. His third marriage and his eventual conviction under the arms act that had him sentenced to prison, all point towards the bad boy image. Hirani wants to unravel the man beneath it all. 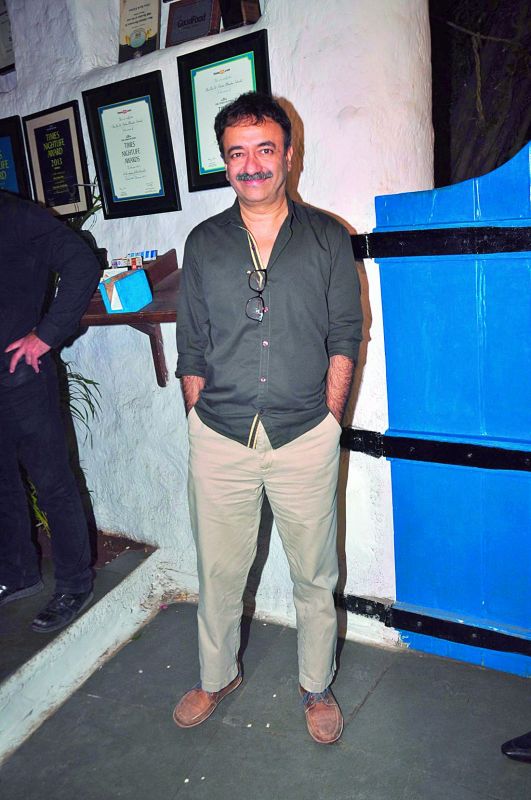 While most of Hirani’s films from the Munnabhai series to 3 Idiots have given out positive messages, it remains to be seen how Hirani will turn this tragic life story around. Akshaye Khanna, who has been privy to the script says that it reads tremendously optimistic. So, will Hirani stay true to the script or will he fictionalise actual accounts? We are as curious as is the world.