'Mirzya' is inspired by the folk tale of the legend of Mirza Sahiban.

The story which is inspired by the folk tale of the legend of Mirza Sahiban, showcases two lifetimes running parallel to each other. While one unfolds in picturesque Ladakh, the modern version takes place in Rajasthan. 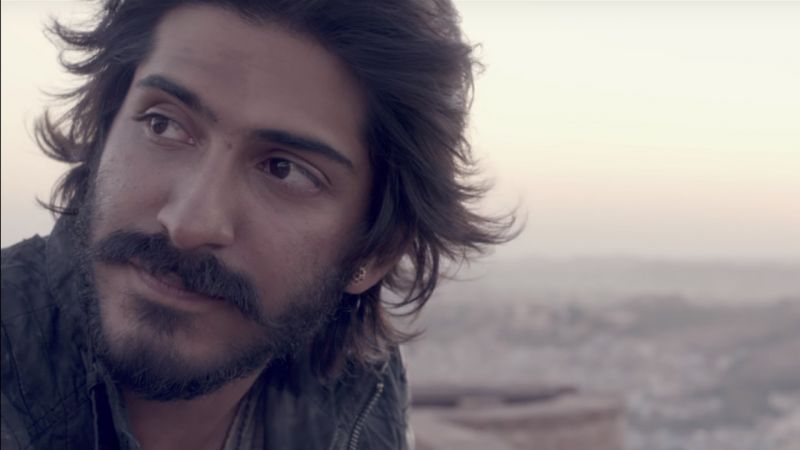 This highly-anticipated film is Mehra's next project after the blockbuster 'Bhaag Milkha Bhaag'. Mirzya is set to hit theatres on October 7.