While this year’s election saw a historic win for a single party to run a majority twice, it brought happiness to the many Bollywood faces.

Sunny Deol, Hema Malini and Kirron Kher won big at the Lok Sabha elections. However, the two big losses were Shatrughan Sinha and Urmila Matondkar, both of whom joined the Congress at a time when the BJP wave was at its peak.

But Shatrughan Sinha refuses to see floor crossing as a mistake. “I did what was right for me. I could not continue to function within a party that didn’t respect me. I’ve no regrets about losing. Haarna jeetna toh chalta hi rahta hai. I’ll continue to toil for the betterment of the people of Bihar,” he asserts. 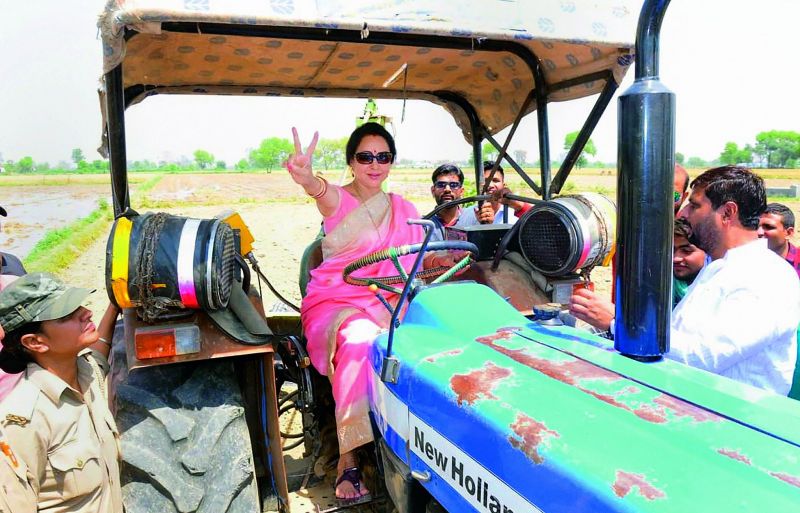 For his friend, colleague and former BJP ally Hema Malini, there are all the more reasons to celebrate as Sunny Deol also won big on a BJP ticket. “We are very happy. Dharamji just can’t hold back his tears of joy. I can’t take this win for granted. I’ve promised the electorate in my constituency Mathura and many major developments in the holy city. I intend to fulfill my promises in the next five years because I am not coming back to contest elections,” she reveals. 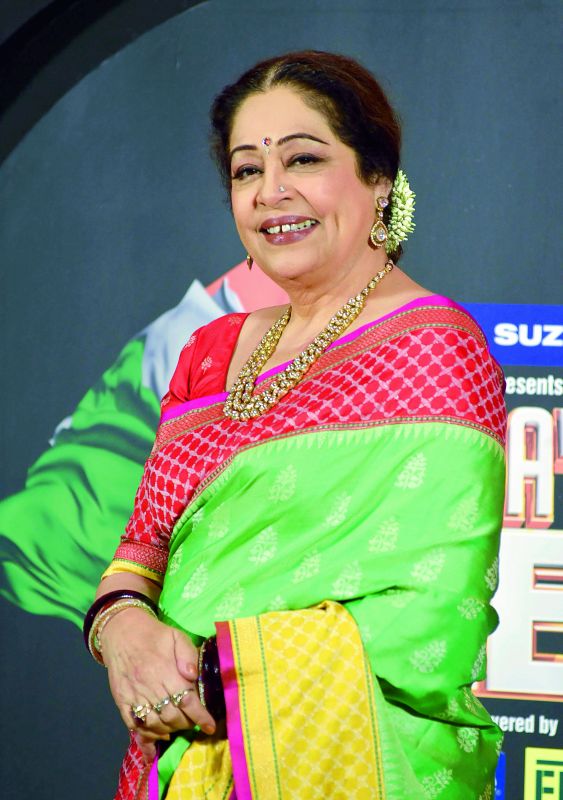 Meanwhile, Kirron Kher, who is expected to reclaim her seat from Chandigarh, is 100 per cent sure that her win was the result of the strength of the Modi wave sweeping across India. “But it’s also her hard work,” praises her supportive husband Anupam Kher who campaigned for her. “There are other husbands who campaigned for their wives, and they lost. So it’s got nothing to do with my support. The Indian electorate is clever and it knows what it wants. Indians are now no more star-struck gullible folks voting for their favourite stars. Bollywood actors may attract big crowds during campaigning, but it doesn’t mean they will vote for actors just because they came to gawk at them at political rallies. Good work is what gets you the vote,” he added.

Whereas, Shabana Azmi and Swara Bhasker, who travelled all the way to Bihar’s backwaters in Begusarai, supporting Kanhaiya Kumar, faced a loss. 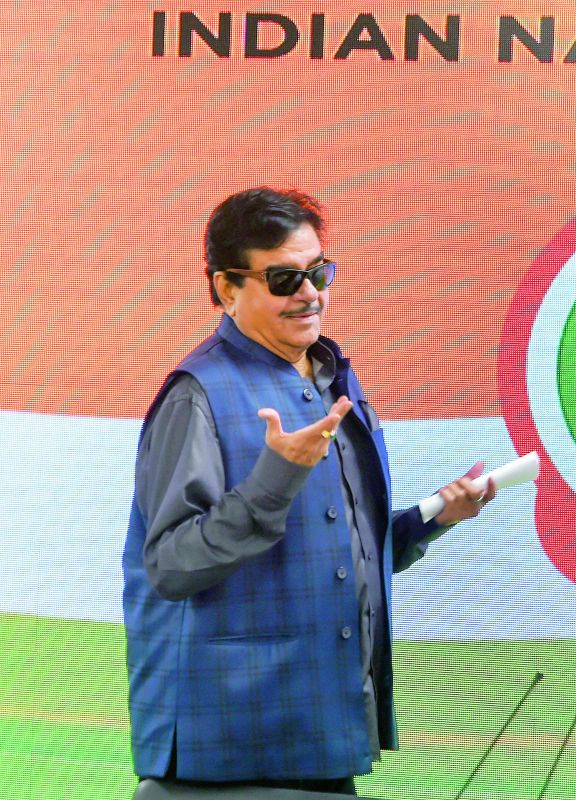 “The people of India have given a decisive victory to Narendra Modi and we have to respect that. The next five years are crucial in holding the government accountable for their election promise sabka saath sabka vikaas. If we want our country to be a world leader, it is imperative that we work towards a vibrant, inclusivise India where employment is generated for our youth, farmers interests are safeguarded and a robust economy prevails,” says Shabana Azmi. 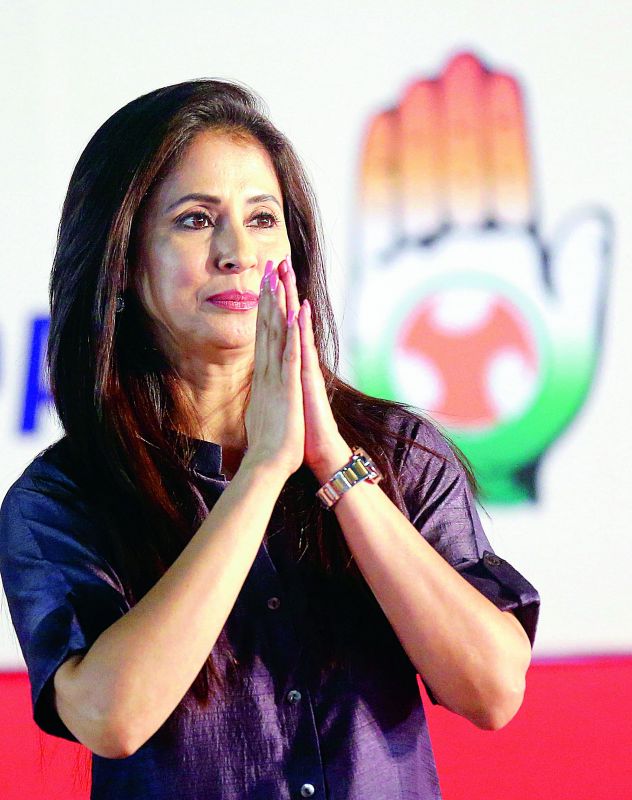 Bhojpuri actor Ravi Kishan, who holds a massive victory from Gorakhpur, owes it to Narendra Modi. “All of us from the entertainment industry who have won the elections have done so by riding the Modi wave. He is a true rock star. Gorakhpur is  my home and I will give my life to it,” he asserts.

The outcome — all winning candidates are serious about setting aside their film careers to serve their constituency. Sunny Deol will now be seen travelling frequently to his constituency Gurdaspur. In a way, the victory has come at an opportune time when all his films, including the latest release Blank, drew a blank at the box office.

Perhaps, Urmila Matondkar too hoped to retrieve her lost glory on a different platform. But, God had other plans!