Shraddha Kapoor’s transformation for both looks of Haseena is too brilliant!

Mumbai: After playing bubbly and girl-next-door characters in most of her films, Shraddha Kapoor is all set to play a character with grey shades for the first time in her career in the film ‘Haseena.’

Shraddha plays the character of Haseena Parkar, the sister of dreaded underworld gangster Dawood Ibrahim in the film.

The first look of her middle-aged character was extremely menacing and immediately went viral.

The next picture of the film saw her introducing her brother, Siddhanth Kapoor, who plays the character of Dawood Ibrahim.

Shraddha’s middle-aged look won’t be the only look of the actress in the film and she will also be seen as a younger character.

Shraddha shared a picture of the younger and older looks of her character alongside each other on Twitter and there is no doubt that the actress aces both the looks brilliantly. 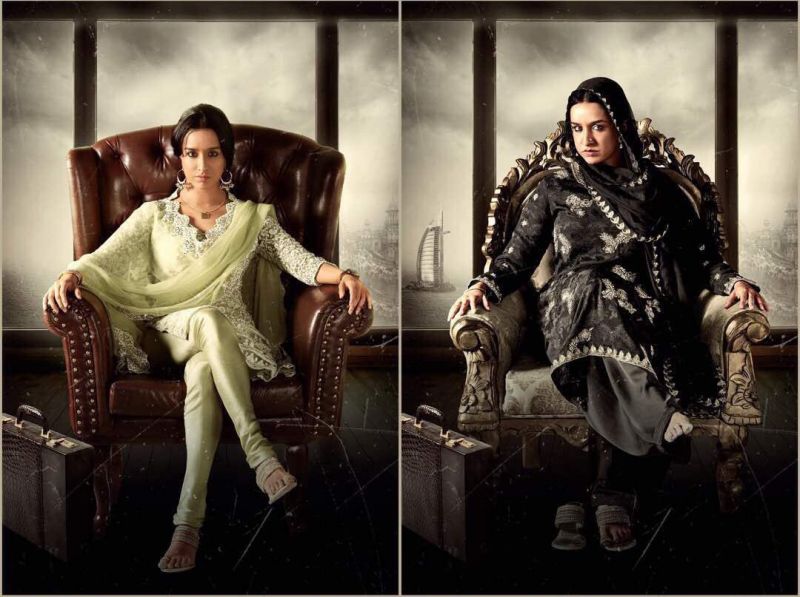 The shooting of ‘Haseena’ has been wrapped and the film directed by Apoorva Lakhia is scheduled to hit the screens on July 14.