Inside pics: Saif-Kareena, Sid-Alia and Karan Johar party like there’s no tomorrow

Mumbai: Well, it’s rightly said that no one ever parties like the Kapoors and Khans. They are renowned for throwing lavish parties; but this time it was at a business tycoon’s bash, that they spread their magic.

Kareena was the one who made heads turn with her black jumpsuit. She looked chic as ever.

While the entire tribe had donned an all-black attire, the rumoured couple Sid and Alia chose to go casual.

Alia was garbed in a white shirt and ripped denim and complementing her was Sidharth, who also went on a casual course.

Though the couple has always remained tight-lipped about their relationship, their deeds just speak all about it.

Well, that’s why we say actions speak louder than words.

Amrita Arora, who is a dear friend to Kareena, posted a lot of inside pictures on Instagram.

Sanjay Kapoor too was present at the party.

The pictures prove that the glitzy galore definitely had a helluva night.

Check out the pictures below: 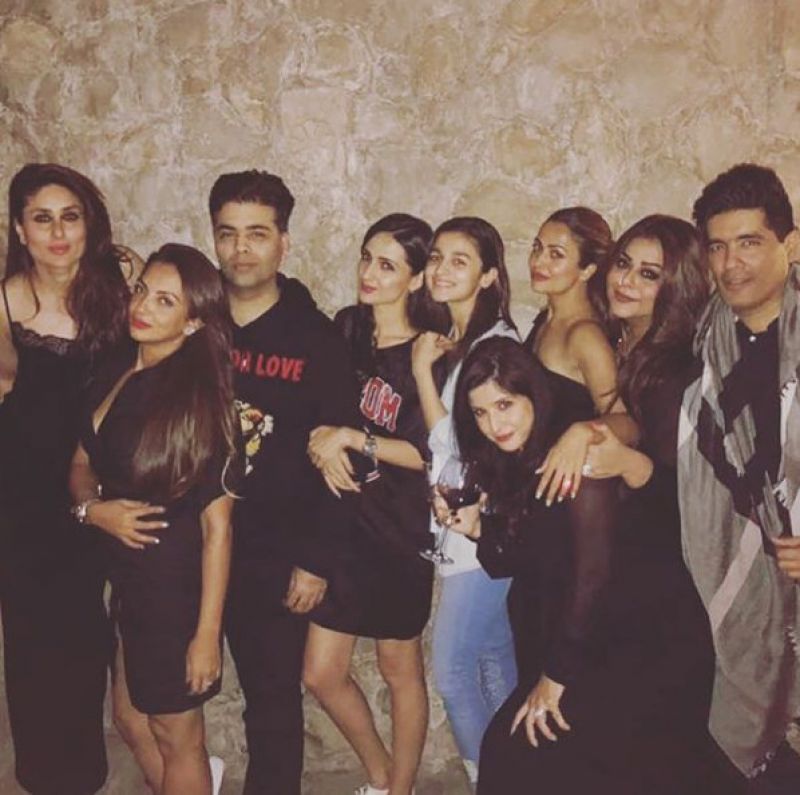 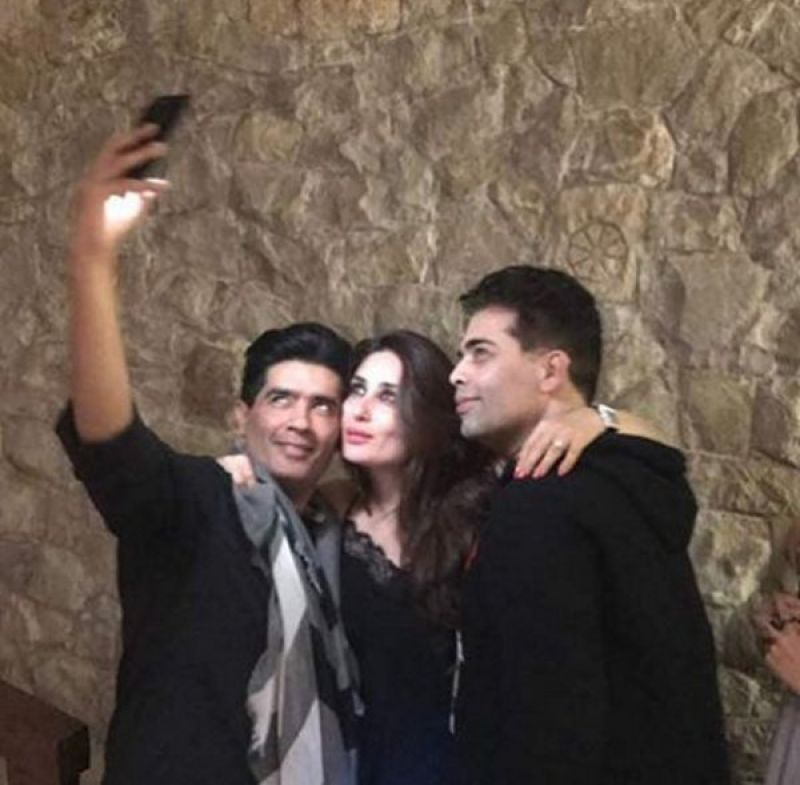 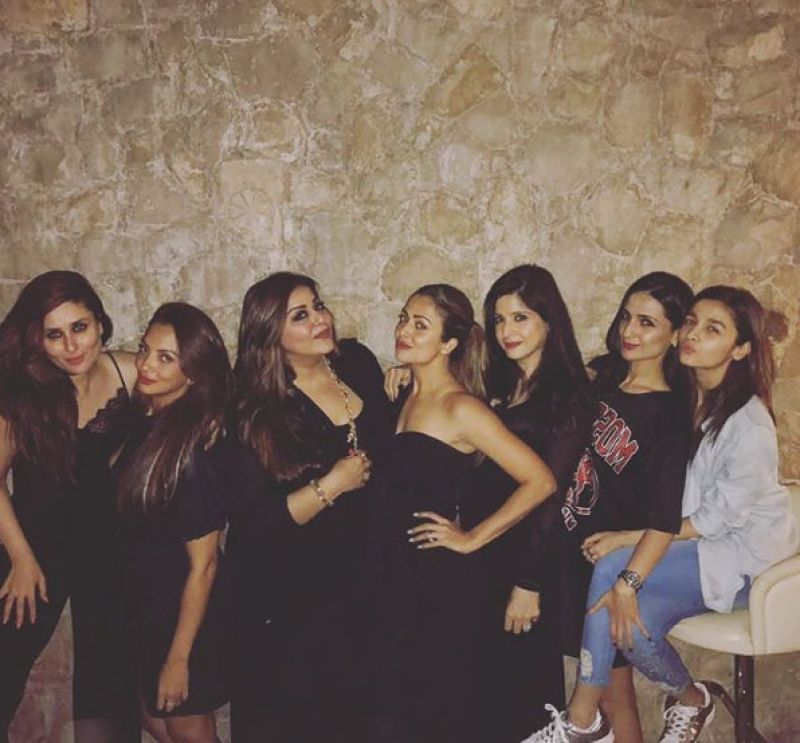 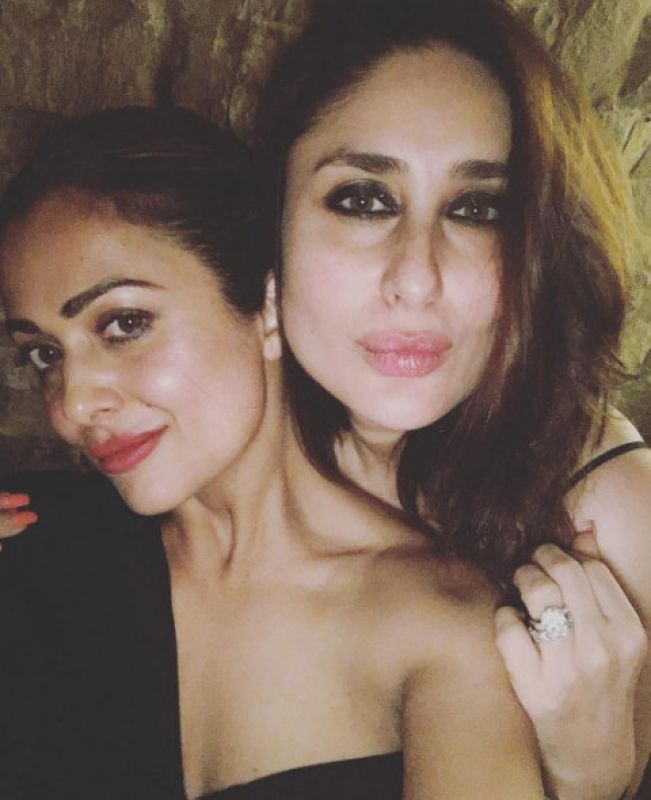