While shooting for filmmaker Aditya Chopra’s ‘Befikre’, Ranveer Singh and Vaani Kapoor who is playing the leading lady were snapped in Paris. 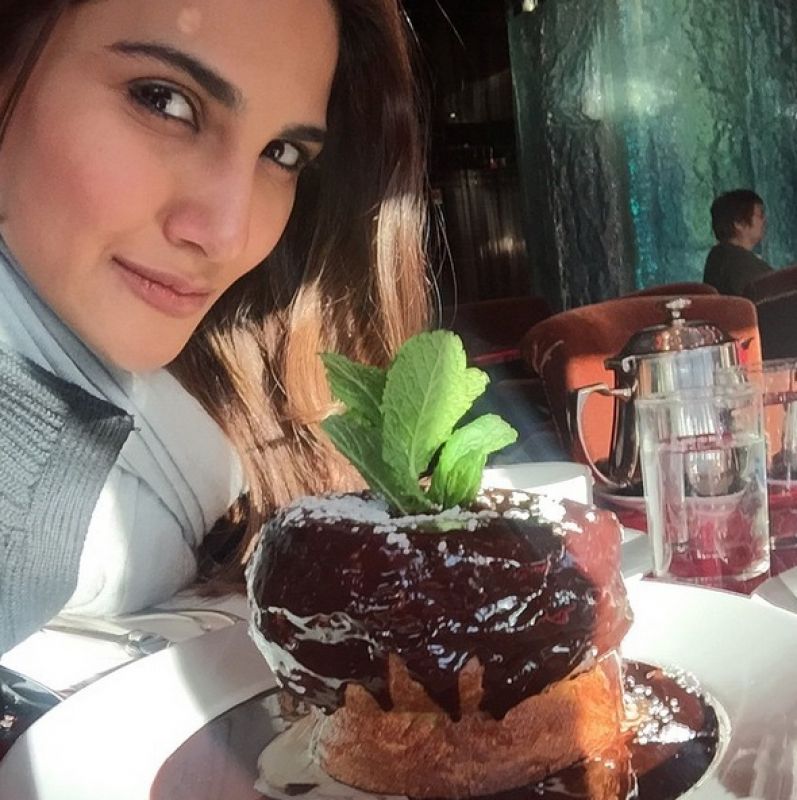 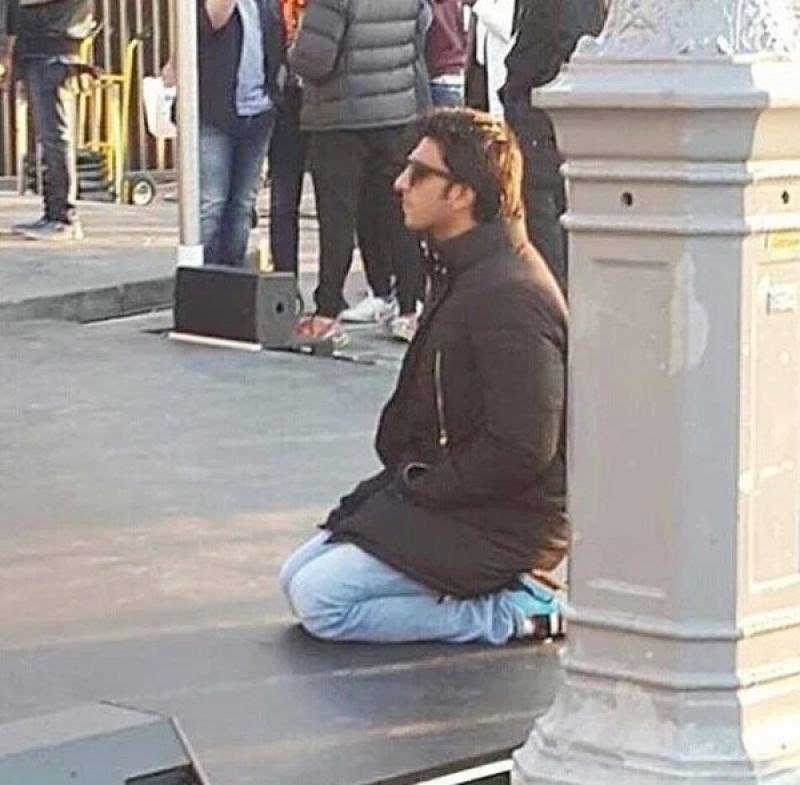 Directed by Aditya Chopra, the film has been in the news ever since it was announced. After all, the filmmaker, who last helmed SRK-Anushka Sharma starrer ‘Rab Ne Bana Di Jodi’, is making his comeback as a director after seven years.

In the romantic drama, Ranveer will be seen playing the role of a chocolate boy. The film’s first schedule will take place in Paris. The film is set to release on December 9, 2016.