My Twitter was blocked for 4 hours, says Syed Ahmad Afzal

Director Syed Ahmad Afzal’s latest release ‘Laal Rang’ has been lauded by all. From critics to fans, everyone appreciated Randeep Hooda for his role as a local Haryana goon. ‘Laal Rang’ that released on April 22 got a huge recognition over social media. The mass was talking about the film on the day of release hence the film was trending on the second spot for many hours on Twitter. 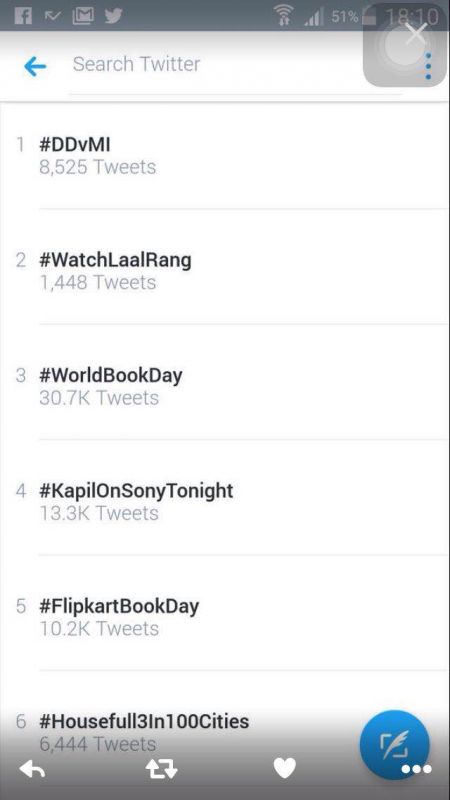 Interestingly, this appreciation landed the director Syed Ahmad Afzal into a big problem as Twitter blocked his account for few hours. Regarding this, he said, “My Twitter account was automatically blocked from their end for about 4 hours. My entire circle including the audience were tweeting me and I couldn’t reply to anyone. However, later it was activated and I replied to all my pending posts.”