Love you personally Aamir but hate you professionally: Salman

Mumbai: Superstar Salman Khan lauded AamirKhan's performance in "Dangal", saying he loves him personally but hates the actor when it comes to their profession as he has done a fantastic job in the biopic.

The 50-year-old star says on Twitter that his family liked Aamir's film even more than his own released 'Sultan'. 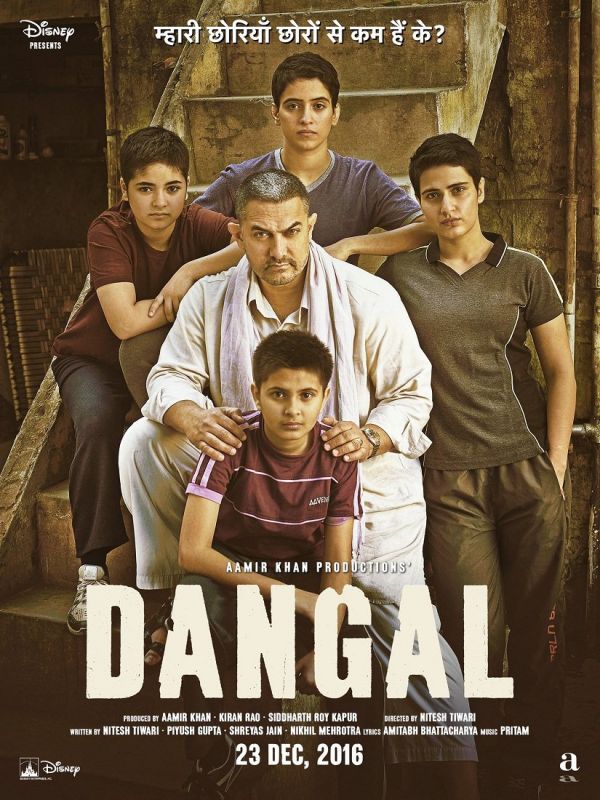 While Salman's 'Sultan' was about a fictional wrestling champion from Haryana, whose successful career creates a rift in his personal life, Aamir's 'Dangal' chronicled the story of a real life wrestler Mahavir Singh Phogat.

In the film, Aamir plays Phogat, a former national champion, who trained his daughters to become professional wrestlers.

■Aamir Khan's Dangal has a quirky cameo by none other than Shah Rukh Khan!
■Dangal movie review: An unmissable epic
■Aamir's Dangal not to release in Pakistan, say distributors
■SRK, Salman, Aamir in one film? Sajid Nadiadwala reveals the truth
■Olympian wrestler roots for Salman and Aamir Khan