However, for a year as bipolar as that, Bollywood did churn out some absolute gems.

We have listed the top five Bollywood films of 2016, ones that could as well be counted amongst the best ever. 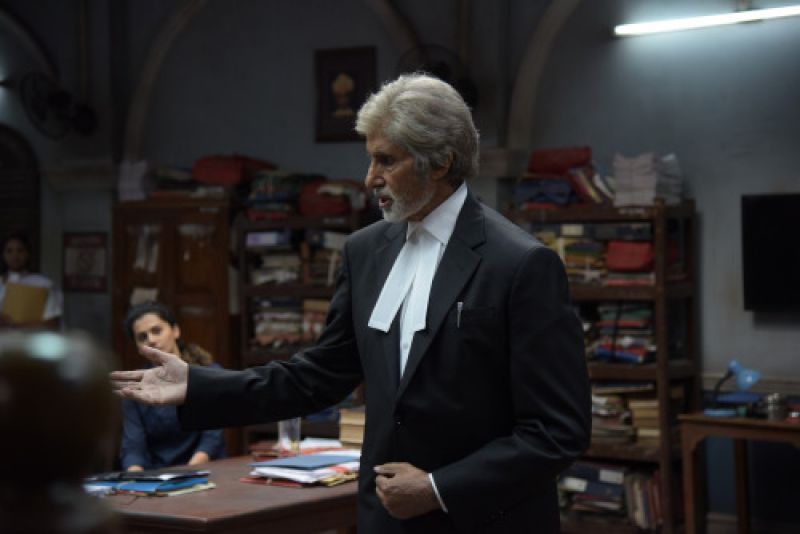 Aniruddha Roy Chowdhury's 'Pink,' produced by Shoojit Sircar, was quite a low-key affair, all along. But upon its release, the Amitabh Bachchan-Taapsee Pannu-Kirti Kulhari starrer released to such sensational acclaim that it was very much akin to cultural revolution. The film, based on a group of girls, woefully wronged by feudally and patriarchally empowered youngsters and their consequent quest for justice crusaded by a bipolar lawyer, met with unanimously favourable response. The film's achingly relatable portrayal of the hazardous situation that women of the country live in, got deserved takers. Though an over-enthusiastic performance by its superstar leading man did threaten to derail the film, the content was potent enough to prevent that from happening. 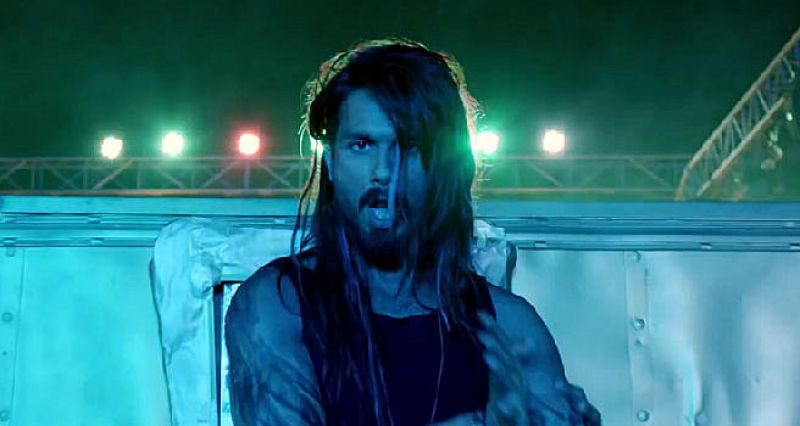 The most controversial film of the year, Abhishek Chaubey's 'Udta Punjab,' had multiple things going for it. After producers Anurag Kashyap, Vikramaditya Motwane, Vikas Bahl and Madhu Mantena pulled a major casting coup by getting an ensemble, comprising of Kareena Kapoor, Diljit Dosanjh, Alia Bhatt and Shahid Kapoor to lead the cast, the film was marred by the Indian Censor Board's ludicrous edits, followed by local political umbrage and a condemnable piracy scandal.

However, Sudip Sharma's tale on Punjab's very grave and furiously aggravating drug crisis was a sensationally poignant dramatisation, ably augmented by stellar lead acts. Though the film did get preachy towards its culmination, helplessly steering away from being an unabashed drug saga, having been made in a country were forceful pandering was a prerequisite, the powerful premise was enough to elevate it to being the cult that it is today.

Seldom has Indian films dealt with homosexuality with the measured sensitivity that it deserves. Hansal Mehta's 'Aligarh,' a biopic of Ramchandra Siras, the tragically ostracised Aligarh University professor, owing to his orientation, was a scathing testimony on the nation's collective homophobia. The film, headlined by a terrifically in-form Manoj Bajpayee, was a resounding critical success, but failed to emulate that at the box-office.'Aligarh', which also starred Hansal's 'Shahid,' actor Rajkummar Rao, addressed the very grave issue with an amazingly underplayed and saturnine acerbity. 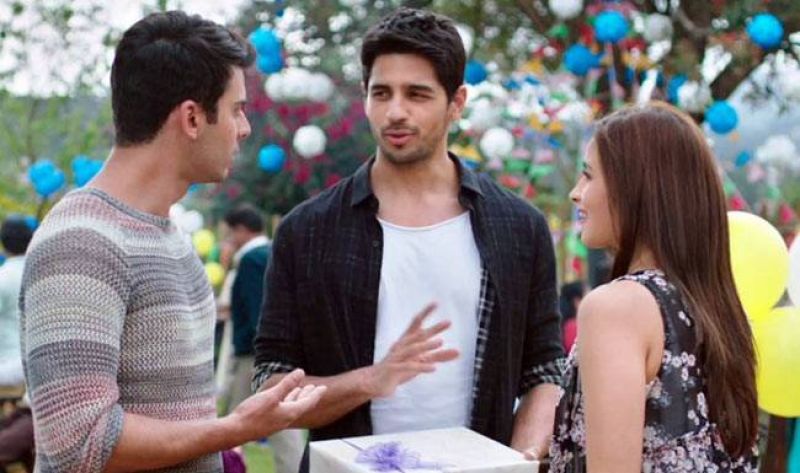 Simple on the surface, the film ably down-sized its humane complexities, rendering a film, devoid of all Bollywood clichés, despite of dabbling in its most common of themes. The film, that starred Rishi Kapoor, Fawad Khan, Sidharth Malhotra, Alia Bhatt, Rajat Kapoor and Ratna Pathak Shah in the lead roles, was Shakun Batra's second directorial, post the delightful 'Ek Main Aur Ekk Tu'. It just established the filmmaker's amazing credentials as a dependable visualiser, with its beautifully conversational drama. 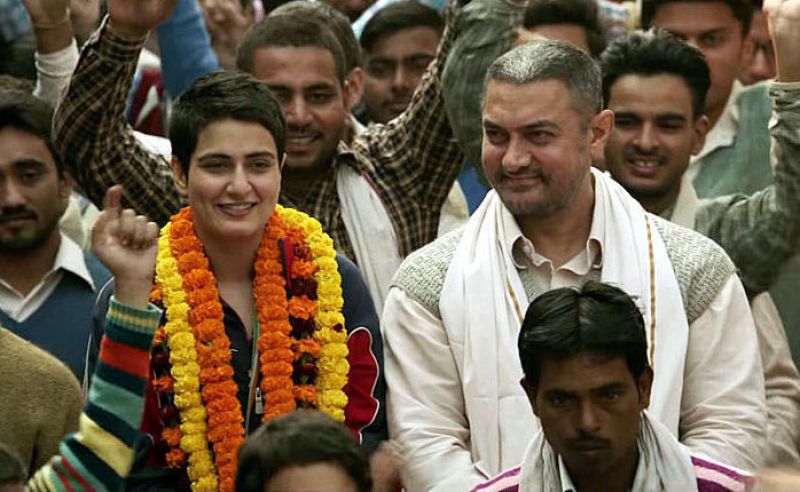 The inarguable stunner of the year, Nitesh Tiwari, who helmed 'Chillar Party' and 'Bhoothnath Returns' previously, delivered what could very well be the best sports film the country has produced yet (Yes, we remember Lagaan). 'Dangal,' based on the life of Mahavir Singh Phogat, the former wrestler who trained his daughters Geeta Phogat and Babita Kumari to Commonwealth glory, starred the elusive Aamir Khan in the lead, delivering what could very well be his career best, by miles. So credible is the moving tale of their strenuous journey that the audience is compelled to cheer for them, through their sporting duels, despite of it being a choreographed film.